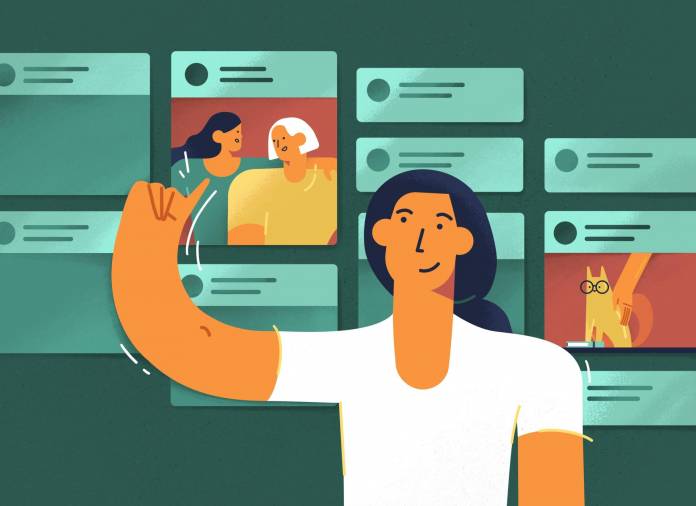 Facebook CEO Mark Zuckerberg recently said that their goal is not for people to spend more time on the social network but to have time well spent because of the meaningful content you see on your feed. Their recent changes, or rather, updates on the algorithm is in line with this principle. Facebook shares that they have now updated what you see on your feed based on surveys that they conducted on users and matching them with the signals that they’ve previously been using.

When it comes to your friends feed, they surveyed users, asking them which people they were closest to and wanted to see more updates from. They then matched it with the previous signifiers, like who you constantly interact with, who you are tagged in photos with, who checks in the same places as you, etc. Based on these factors, hopefully, you’ll see more content from people who you’re actually close with rather than just some acquaintances.

As for content from Pages that you may have liked, they also conducted surveys on people’s News Feed, asking them which links they found to be useful or meaningful. They then matched the survey results to type of link posts, which publishers posted them, and how much engagement it got. These signals indicate that posts with similar style and engagement levels should be higher on the feed.

As to how these changes and updates will affect Pages, Facebook says it shouldn’t show your more or less Pages content or friends’ content. Rather, it’s meant to show content that people will find “worth their time” and friend posts from people they want to hear from the most.

Have you noticed slight changes as to what you see on your feed? Were you part of the users that they surveyed and do you think it was helpful to making your feed more interesting to you?