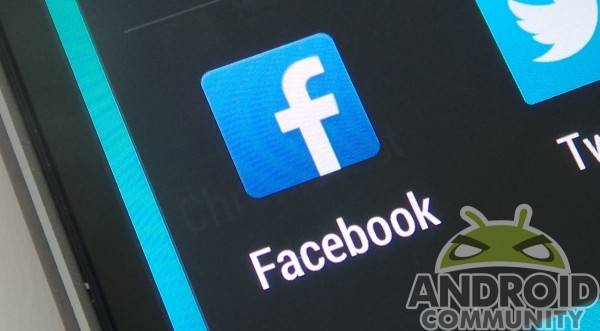 You’re browsing through your Facebook on your phone and see a great picture or post by your friend about something important. You want/need to like it at that very moment. Too bad you’re offline. Or you had a wild party the previous night and when you wake up, you saw that your friends tagged embarrassing photos of you. Too bad you’re on mobile and you can’t untag to save your online reputation.

With the new 10.0 update to the Facebook for Android, those two problems mentioned above can now be solved immediately. Users can now like posts and photos and even pages for those inexplicable moments when your mobile data suddenly conks out on you or you’re in a wifi dead spot. Another new feature is that you can remove tags that either you or your friends have added (which you’re suddenly regretting having made or allowing on your timeline) on the mobile app instead of having to go to the desktop version.

Another helpful update, especially if you have a gazillion friends on Facebook who constantly love posting inane observations about the world, is that you can now turn post notifications on and off through the app. It also claims that the update has also brought “improvements to speed and reliability” but we’d have to get back to you on that if it’s true.

Facebook has been constantly updating its mobile versions after receiving much criticism that the web desktop version is still far superior to the Android one. With more and more users accessing it through mobile, there is a need to add even more user-friendly features to the app.