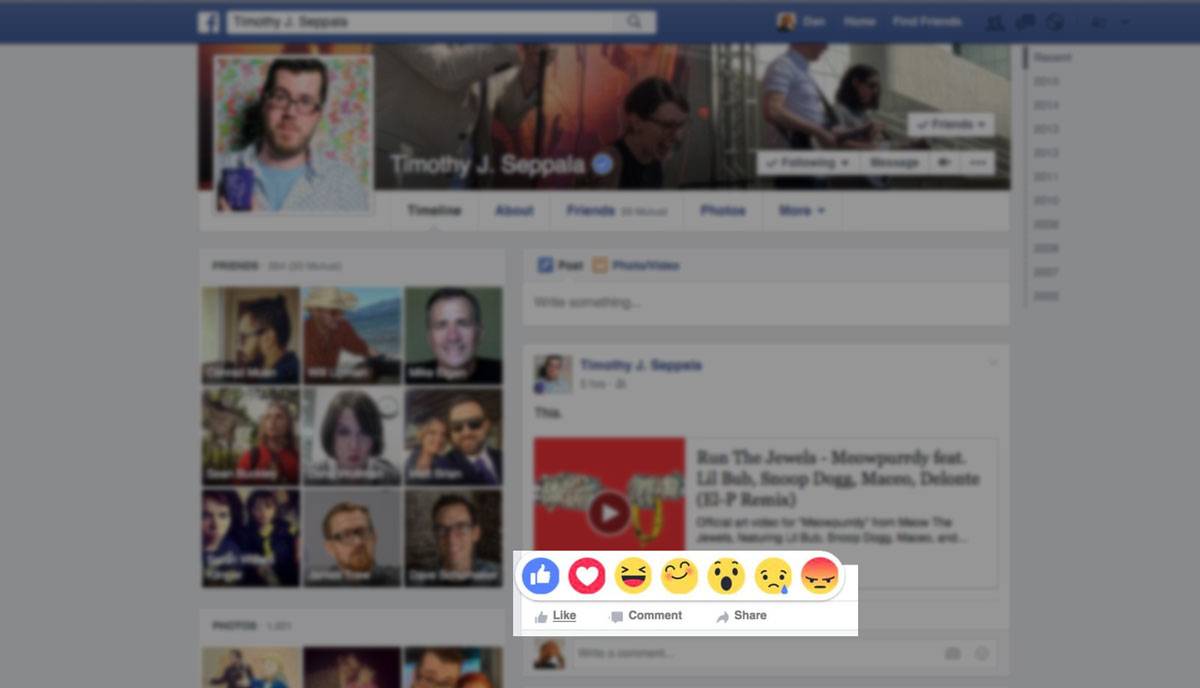 When news that Facebook is looking at having a dislike button instead of just the like button, reactions were varied. Some were pretty excited since they can now express how they really feel about stupid posts and that friend who posts a gazillion selfies. But some feared for the stability of some online and offline relationships if you can now dislike something very publicly. But it looks like Facebook is rethinking that and may instead test out a “Reactions” buttons in some European markets this week.

With the Reactions buttons, you have some other “emotional” reactions instead of just the like and dislike, especially during times when neither is appropriate. There will reportedly be other options with icons for love, laughter, cheeky smiles, shock, anger, and probably more as we go along. The buttons will apply to both user posts and pages posts as well. So you’ll probably see brands and other entities on pages scrambling to get “love” posts and avoid “anger” or any other negative emotion.

Other sites and social platforms have actually been experimenting with having people react to posts and articles with emoticons and “gifs”. It has been mostly fun to see these “personalized” reactions, and Facebook actually got in on the action by allowing users to post emoticons and pictures in the post comments. It is probably an eventual progression that they will be expanding the way we react to posts through a built-in program.

The test will reportedly start on Friday in Ireland and Spain, but no word on whether it will expand the testing phase to other markets. Let’s see how this trial run will turn out and if we will be able to finally tell our friends that their TMI posts are “shocking”.