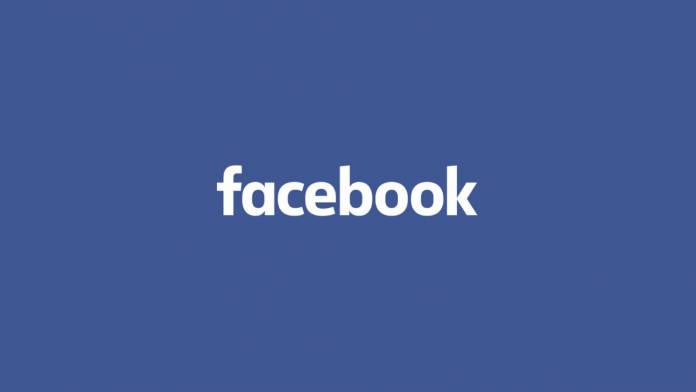 If you think that Facebook is content with just lording it over the social media world, we all know that’s probably not true. Owner Mark Zuckerberg has been looking into the hardware game and although their record so far has been not great, reports are saying that they are planning to launch their first ever smartwatch in the summer of 2022. What will supposedly make it unique over all the other smartwatches in the market is that it will have two cameras that can be detached for taking pictures and videos.

According to the Verge, the goal of this Facebook smartwatch is for owners to use it like they would their smartphones. It will have a camera on the front of the display so you can use it for video calling. There is a 1080p auto-focus camera on the back that is also detachable from the stainless steel frame of the wearable. They are also tapping partners to create accessories that can be attached to the camera hub on things like backpacks, bags, etc.

They are also reportedly working with the top wireless carriers in the US so it can have LTE connectivity. This means there’s no need to connect it to a smartphone to get it working, The smartwatch will come in three colors: white, black, and gold. Facebook is also looking to the future versions of the device as it will someday be a key input device for another hardware that they’re planning to eventually release, which is augmented reality glasses.

This isn’t the first time that Facebook is dabbling into hardware of course but it is the first smartwatch that they’re releasing. There was that failed smartphone with HTC back in 2013 which didn’t really take off. Currently they have the Oculus VR headsets and the Portal video chat device but they have not really released numbers so we don’t know if they’re successful or not. They tried to look at acquiring Fitbit for a time to start developing wearables but Google beat them at that game.

While there’s no official confirmation about this supposed smartwatch, it won’t be a surprise when they do announce it. Sources say they’re aiming to release this in the summer of 2022 so we’ll know more in the next few months.