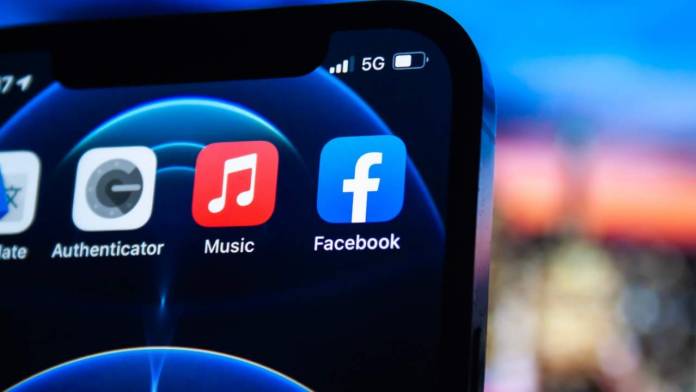 Facebook is always facing one issue or another and the latest is a bombshell testimony from whistleblower and former employee Frances Haugen on Capitol Hill. The social media giant is now being scrutinized over their deliberate practices that are causing harm to teenagers’ mental well-being, among other things. Now an executive is saying that they are working on measures and tools that will help keep teens away from potentially harmful content. Some might say it’s a little too late but any move to mitigate the harm to teens should be worth looking into.

According to an article on Reuters, the Vice President of Global Affairs for Facebook, Nick Clegg, said that they will be introducing new measures on both Facebook and Instagram (and other apps) that will nudge teens when the algorithm detects that they’re viewing potentially harmful content. He said they’re open to letting regulators have access to their algorithms that are used to amplify content not just for teens but for the whole of the platform.

Clegg said that when the system sees that a teenager is looking at the same content “over and over again” and it’s something that may be harmful towards their overall well-being, they will be “nudged” to look at other content. What that nudge will look like was not really explained so we’ll have to see when they do roll it out if it’s something that’s indeed effective. They will also prompt teens to “take a break” if they’re already spending too much time on Instagram.

Senators have been grilling Facebook since last week after the testimony from former employee Haugen who says that the company entices users to keep scrolling even though there have been internal studies that show this has caused harm to teenagers in particular. They have been demanding better plans from the company to protect its younger users. Some senators have also demanded for more regulation against other tech companies.

Recently, plans to launch an Instagram for Kids have been put on hold. Even though they say they will continue to pursue this plan, they will consult with more parenting and privacy advocates on how to make it better and safer for kids.