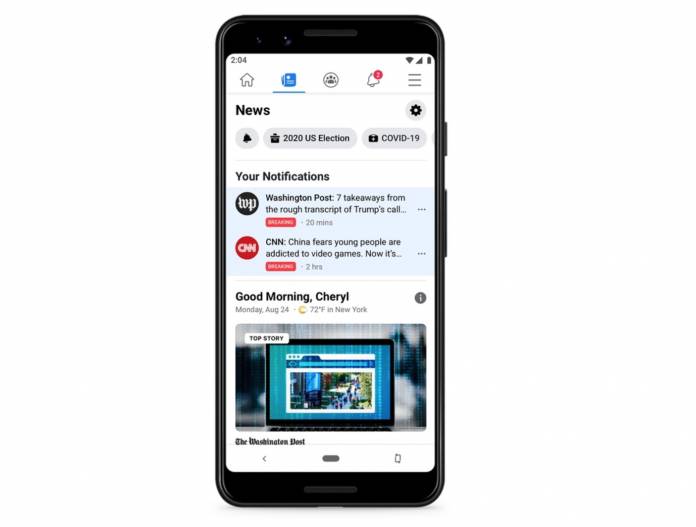 While you probably won’t admit it in public, one of your main sources of news right now is most likely Facebook. Just a couple of months ago, they launched Facebook News to give you personalized news offerings from their partner publishers. Based on their learnings from this initial rollout, the social media giant is planning to expand the service to more countries. They are looking at the U.K, Germany, France, India, and Brazil. But of course, this isn’t as easy as you would think.

Facebook says that the publishers that are involved in the current Facebook News service are getting significant traffic to their sites aside from the normal traffic that they get from the news feed. And with important news all the more crucial during these times, they plan to expand the service internationally to these targeted countries. They will of course be paying these publishers to get their content into the hands or rather, devices, of users.

Instead of just making the current content of Facebook News available in these countries, they will instead be working with news partners in each country so they will be able to tailor it according to the consumer habits in that country or region as well as the news inventory available there. They will also have to deal with various laws and regulations in each of those places, especially those requiring tech firms to pay for news.

As for their current existing service in the U.S., they say they are focused on growing engagement and they are “committed to the partnerships” that they’ve already developed. And with elections coming up in a few months, the lead up to it can both be good for Facebook in terms of engagement and also bad if people start remembering the whole Cambridge Analytica scandal and the role it played in the last presidential elections.

Facebook says they are aiming to launch Facebook News in the aforementioned countries within the next six months up to a year. We’ll probably hear more about this as they go about the testing phase in the next few months.