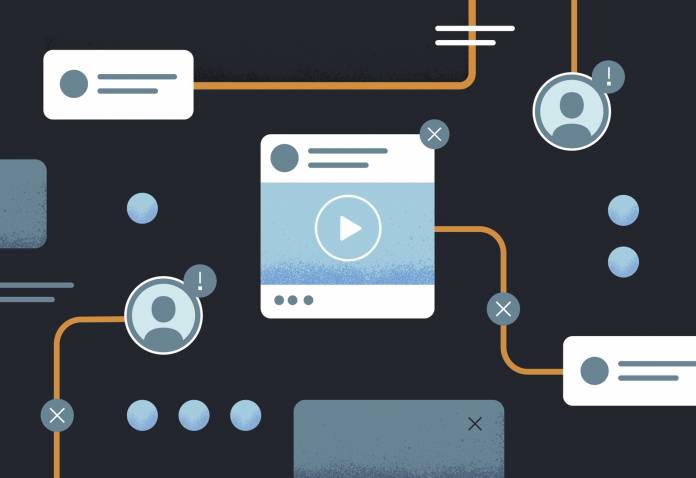 Facebook Live has been used to celebrate achievements, raise awareness for causes, and for brands to promote their products. But there have been instances as well when it has been used for propaganda and dangerous ones at that. Facebook is now trying to improve on detecting individuals and groups who may be trying to publish content that violates the rules of the social network through the Facebook Live platform. They’re doing it through tightening restrictions for those caught violating policies and investing on research to help them detect violators who are cunning enough to manipulate media to avoid detection.

Facebook will now enact a “one strike policy” when it comes to a broader range of offenses. If you’ve been caught violating one of their most serious policies, you’ll be restricted from using the Facebook Live platform for a certain period of time, like 30 days for the first offense. This includes sharing a link to a statement from a terrorist group without context.

The need to tighten restrictions comes in the wake of the attack in New Zealand where the terrorist used Facebook Live to broadcast his manifesto and subsequent attack. People then started sharing the video and later on after it was taken down, some manipulated version of it started going around and people kept sharing that too.

Facebook admits that they need help to keep up with all the different ways that people can manipulate photos and videos to circumvent policies. And so they are investing $7.5 million in new research partnerships with The University of Maryland, Cornell University, and the University of California, Berkeley. They are looking into the new techniques to detect manipulated media and to distinguish between “unwitting posters” and those that intentionally manipulate across images, video, and audio.

Hopefully, these new strategies will help lessen the abusive content that is being proliferated on the Facebook Live platform. As with a lot of originally good things on the Internet, people find ways to turn it to bad and so Facebook will need better tools in their arsenal to combat these “adversaries”.