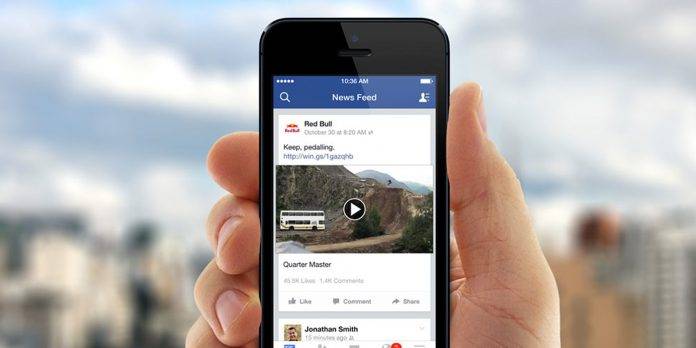 Facebook has been constantly pushing their videos feature to its billions of users, from Live stream to the auto play feature on your timeline. But what they have not been successful at is monetizing views for both the company and the publishers themselves. It now looks as if they are testing out the mid-roll ad format for video publishers, giving them the opportunity to put in ads in the clips that they make after around 20 seconds have already been viewed.

While of course that may be annoying for users (just ask those who can’t wait to skip ads on YouTube), it may be a source of monetization for publishers and an incentive for them to produce more videos that will actually be watched and shared. The revenue will be split between Facebook and the publishers, with the latter getting 55% of the sales, similar to what YouTube has been offering. They have been testing out mid-roll ads in live videos as well which may be more intrusive since the point of live videos is to see things as they unfold.

Previously, the only source of income for video producers on Facebook was to create videos sponsored by advertisers, like what Buzzfeed’s Tasty unit does. The social media giant also created a separate video section where publishers were able to share revenue from the standalone videos that were playing there. But these efforts have not been making a big impact, but this mid-roll ad thing just might do the trick.

Facebook may also have to fix their definition of “video view” as this is still a source of contention among some publishers, since most videos automatically play on a user’s newsfeed. The mid-roll ads will only appear if someone has watched the video for at least 20 seconds and will also apply only for videos that are actually 90 seconds or longer.