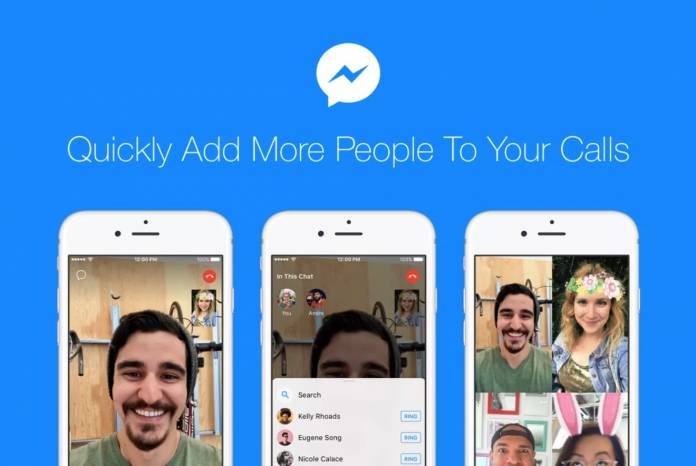 Just last year, Facebook CEO Mark Zuckerberg assured the public that they weren’t listening in on the conversations that we conduct over the social network. Well, apparently he didn’t get the memo because now it’s coming out that they are sending some of these audio clips to 3rd party contractors for “analysis”. Given the hot water that Amazon and Apple are in right now, Facebook says they have currently stopped, or rather, paused this practice of human review of said audio clips.

According to a Bloomberg article, some of these third-party contractors are the ones sort of coming forward to expose this practice, which they feel is in violation of some ethical or even legal privacy concerns. Furthermore some of the conversations they’re hearing are disturbing and vulgar, which raises up another issue which is the psychological well-being of those who are reviewing and moderating content on the social network.

Facebook says that the audio they send to third parties are only those from users that have agreed in their permissions to have their voice chats over Messenger transcribed. There are several reasons for this which includes improving the artificial intelligence features of the app. However, they said that these chats are anonymised and because of the concerns facing other brands, they have also stopped doing so since last week.

Facebook has just completed a $5 billon settlement with the U.S. Federal Trade Commission over its privacy practices. Now the Irish Data Protection Commission wants to closely examine this supposed activity because they may actually be in violation of the privacy rules of the European Union, which are known to be pretty strict. After this news initially broke out, stocks of the company fell 1.3% in New York

One of the main issues would be even if the user agreed to have their audio chats transcribed, Facebook did not disclose that they were sending it to a third party. This is still one of the drawbacks of AI in that you still need to involve humans in the review process as they continue to use machine learning to better understand actual human language. The problem is that our privacy may be violated because of these practices.