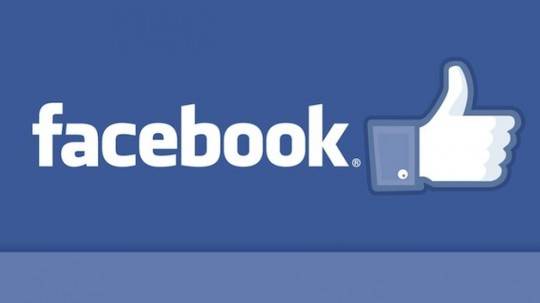 Facebook has been sued in a California court by two users, claiming the popular social media platform reads private messages for targeted advertising. The suit alleges that Facebook scans private messages, then uses the info gained to serve up ads that highlight interests. Such actions would violate the Electronics Communications Privacy Act and some California privacy and unfair competition laws, the suit argues.

In the complaint, filed December 30th, attorney for the plaintiffs Michael Sobol said the scanning activity allows Facebook to “surreptitiously gather data in an effort to improve its marketing algorithms and increase its ability to profit from data about Facebook users”. The plaintiffs are attempting to have the case certified by the court as a group or class action lawsuit, filing it on behalf of all Facebook users who have sent or received private messages in the past two years.

The suit is also asking that Facebook be barred from continuing to scan messages, and are seeking upwards of $10,000 for each Facebook user affected. This isn’t the first time Facebook has raised eyebrows regarding using data from users. In 2012, Facebook settled a lawsuit claiming they were using “Likes” in their “Sponsored Stories” feature. In that instance, the complaint centered around uses not being able to opt out or seek compensation.

Sadly, this activity — or allegation of — isn’t limited to Facebook. Bloomberg points out that Google, LinkedIn, and Yahoo are all facing similar complaints. In each case, users assert that the company is scanning their communications for targeted advertising.