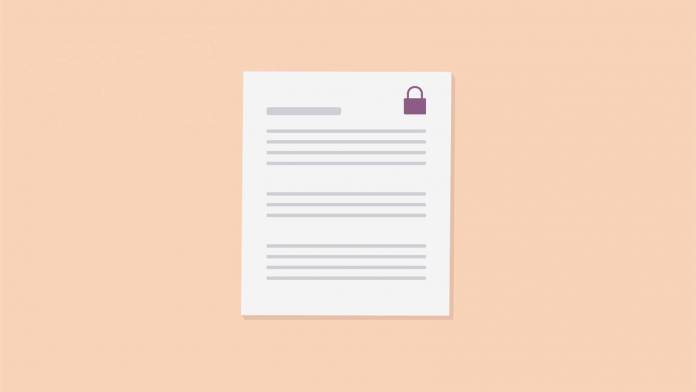 Back in 2018, in the wake of the Cambridge Analytica scandal, Facebook decided to change how 3rd party apps will be able to access user data. One of the things that they supposedly fixed was that these apps will be blocked once a user hasn’t used them in 90 days. But now Facebook admits that they have accidentally allowed around 5,000 developers to still access data from the inactive users. Although they have since then fixed this, they are also introducing new Platform Terms and Developer Policies.

Facebook says they discovered that around 5,000 developers were still receiving information from users beyond three months that they were inactive. They didn’t say exactly how many users may have been affected. They also emphasized that there was no evidence that it resulted in sharing information that was “inconsistent” with the permissions that they initially gave. They assured us that they have fixed the issue the day after they found it.

Still, this doesn’t really inspire confidence in the social media giant as users assume that 90 days of inactivity should result in developers not having access to user data. Of course if you don’t want them to have access in the first place, you should revoke it after you’ve used the app or something. In light of other issues Facebook is currently facing, this is also not a good way to get back users that are considering leaving.

Facebook is also introducing new Platform Terms and Developer Policies. The terms will be more explicit when it comes to what data developers can share with third parties as well as strengthening data security requirements from them. To avoid the previous mistake mentioned above, the policies will clarify when developers have to delete data and stop gathering data from inactive users.

These new policies actually put most of the data-mining policies in the hands of the developers themselves. Issues that might come up later may not always be disclosed to the public as it will be between Facebook and the developer. Let’s see if developers and third-party apps create some sort of noise about this.