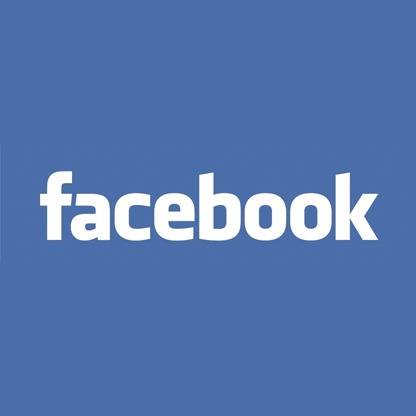 Word got out today from Reuters that Xiaomi CEO Lei Jun spoke with Facebook’s Mark Zuckerberg about a potential investment seen back in October, but no terms were set in stone. Xiaomi started off as a business that sold smartphones at a low cheap cost. Those that are in business know that you can’t make a profit selling at cheap margins. Apparently those that do know business, didn’t know that you can actually make a killing by doing just that – and exactly how Xiaomi executed its success. Now one of the largest growing companies for smartphones and other small gadgets, the company is valued at $45 billion.

Facebook is trying to be friendly by investing in some of that good fortune that Xiaomi has brought in. Releasing their first smartphone three years ago, the company has seen nothing but success making real competition for Samsung late last year.

As Xiaomi sought financing last year, it was only smart for Zuckerberg to get in where the actions at, but difficult considering the social networking giant has has been blocked “by China’s censorship board for concerns of national security.

The investment from Facebook would have raised international profile for Xiaomi, but it seems the business is depending on Google for its smartphone softwares. The collaboration of the two could have been positive outcomes as Xiaomi tries to grow into a global internet company providing various online services to China. Xiaomi could potentially give Facebook an avenue to distribute its apps that could in turn give the social network leverage to overturn their China ban.