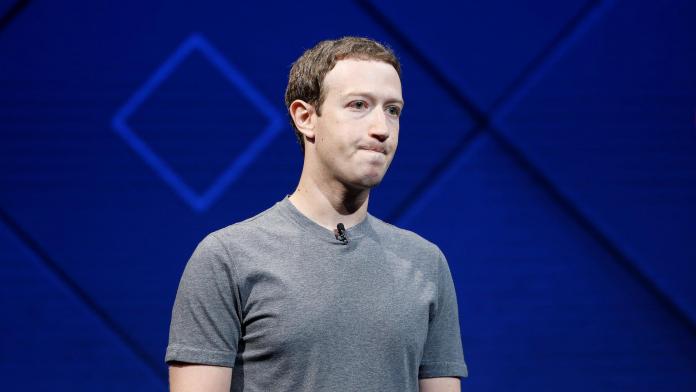 To say that people are not happy with Facebook lately is probably an understatement and so this is probably not the best time to release and hype up new products. So there are reports that the supposed June preview launch of their new hardware products will be pushed back later this year. This is not just to let the furor die down but also to make sure that all the data and privacy concerns will be addressed before the expected release in the fall.

Facebook is rumored to be releasing a line of connected speakers with its own digital assistant as well as video-chat capabilities. This is to compete with the growing market of smart speakers like Amazon’s Echo devices, Apple’s HomePod, and Google Home devices. The idea is to have a more “intimate” interaction with users through devices that will be powered by artificial intelligence.

They were supposed to announce the line at their developer conference in May but given the current public reckoning about their privacy and data gathering policies and practices, they have decided to not push through with the announcement yet. They will be conducting a deeper review to ensure that there are no issues that will arise when it comes to user data, since this device will rely heavily on AI and machine learning.

People familiar with the matter are saying that in their initial focus group testing, there were already concerns about having a Facebook-branded device, since they’re already notorious for collecting too much data. And given the recent revelations about Cambridge Analytica, those concerns will probably be all the more magnified.