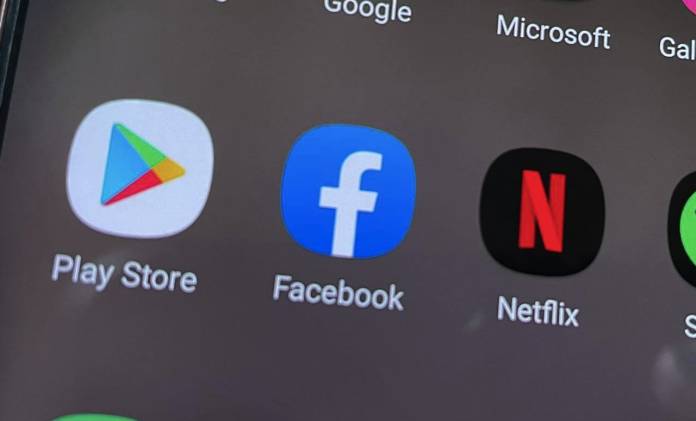 Many people seem to be excited with the idea of metaverse. No, it’s not related to anything Marvel. It’s the future of technology according to Mark Zuckerberg. The Facebook chief does have bigger plans for the Internet. He may begin by changing the company name according to a source. The change may be announced on October 28 at the Connect conference which is an annual tech event by Facebook. Details are scarce but the move will show the company’s goal to go beyond just social networking.

It is interesting to note that Zuckerberg once mentioned transitioning from being a “social media company to being a metaverse company”. It may also have something to do with improvements in augmented reality and virtual reality. AR glasses are already in the works. The product line is only one of many consumer hardware units being planned. There is already the Facebook Ray-Ban Stories as a good start.

The new Facebook company name is still unknown. It could be something related to Horizon. We’re guessing this next-gen technology aka “metaverse” will bring together a number of products, networks, and technologies. The possibilities are endless with the internet.

In an interview with The Verge, Zuckerberg said this metaverse is “going to be a big focus, and I think that this is just going to be a big part of the next chapter for the way that the internet evolves after the mobile internet.” This effort will definitely be a big chapter for the company. Before this month ends, we’ll know for sure what Zuckerberg has been cooking up the past year.