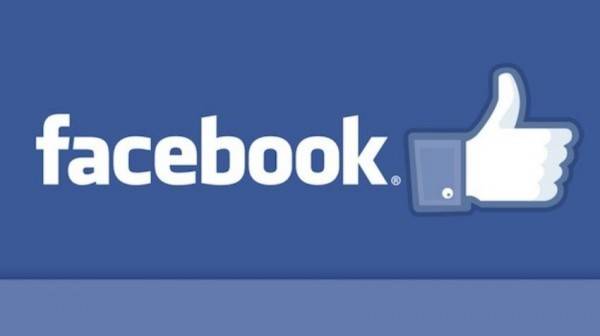 Facebook, in their continued desire for a messaging platform, has agreed to purchase WhatsApp. The selling price is a whopping $16 billion in cash and Facebook stock, plus $3 billion in Restricted Stock Awards, or RSA. A regulatory filing details all the subtleties, but for now — we’re going to sit back and marvel at that price.

This undoubtedly points the finger at advertisements, where Facebook has been focussed for some time. The failed acquisition of Snapchat was said to be almost all about mobile ads, and absorbing the monthly userbase. Of those 450 million monthly users, Facebook says 70% are also active on a daily basis.

Via the blog post, Mark Zuckerberg, Facebook CEO said “WhatsApp is on a path to connect 1 billion people. The services that reach that milestone are all incredibly valuable. I’ve known Jan for a long time and I’m excited to partner with him and his team to make the world more open and connected.” WhatsApp CEO and founder Jan Kroum added “WhatsApp’s extremely high user engagement and rapid growth are driven by the simple, powerful and instantaneous messaging capabilities we provide. We’re excited and honored to partner with Mark and Facebook as we continue to bring our product to more people around the world.”