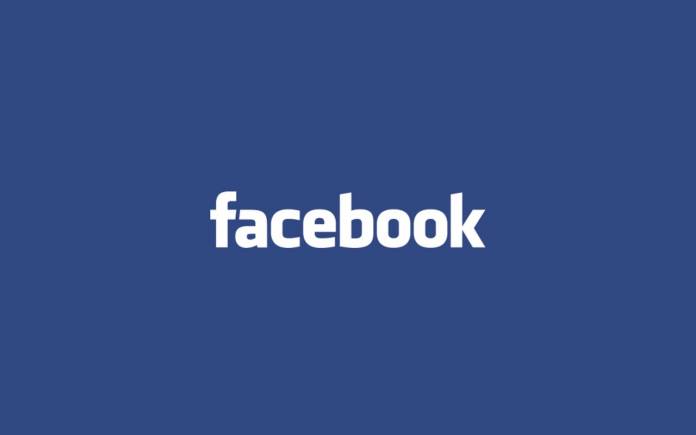 Facebook may soon introduce a new operating system. Details are not clear. We don’t know if it will solely be for mobile devices or if the platform could run across different devices. At the moment, Facebook depends on Android and iOS to be distributed to all the mobile devices in the world. There are more Android-powered devices than iOS but we’ll see if a Facebook OS can enter the game. We’re taking things with a grain of salt here but Facebook is said to have requested Microsoft Windows NT’s co-author Mark Lucovsky to work on a new operating system for Facebook.

The OS will be built from scratch as per a source from The Information. This Facebook OS will be different from the Facebook app so don’t confuse the two.

Facebook appears to be further expanding. As if all it’s been doing are not enough, Facebook may be moving to use its own OS. This effort is said to make Facebook still relevant in the new decade. We know it will be even with the OS but we understand this is also a business move.

Andrew ‘Boz’ Bosworth, VP of Hardware for Facebook, shared: “We really want to make sure the next generation has space for us. We don’t think we can trust the marketplace or competitors to ensure that’s the case. And so we’re gonna do it ourselves.”

With the Facebook OS, Facebook could have the freedom to improve and integrate social interaction. Staying with Android and iOS may be limiting for Facebook because of some limits and sometimes, disagreements. There’s also the issue of security and privacy. Maybe with the Facebook OS, privacy will be deeper and better embedded into devices.

When it comes to devices, the Facebook OS may not be for smartphones or tablets but mainly for AR glasses since there isn’t any reliable system for augmented reality. Sure, there is Android but the mobile OS can still be improved in many areas.

The Facebook OS is just one option for Facebook. We don’t doubt there is an effort to develop a custom OS but many questions arise. There is a possibility Facebook may just depend on other devs to make the OS for them so we’ll see.

Hearing this news isn’t exactly surprising. Facebook was already heard to have worked on a project known as Oxygen back in 2013. That one wasn’t a success. It’s been six years since then and a lot of things have happened. There’s been progress within Facebook through the years so a Facebook OS could be one option.