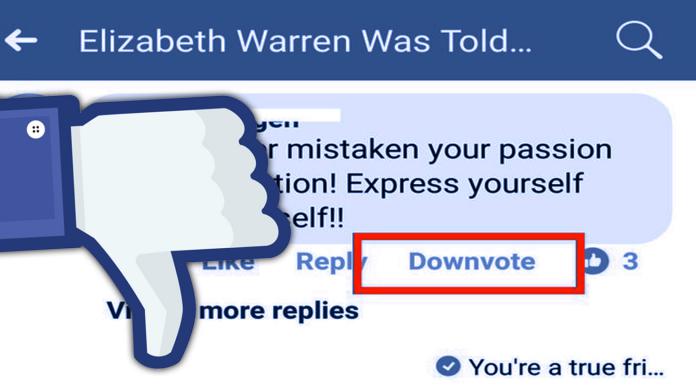 By now we all know the drill: Facebook will not have a dislike button anytime soon. But what they are testing now is a sort of downvote button which should be familiar to reddit users. Earlier this year, we got reports that they were testing this out to random users, and now it looks like they have expanded the test to users in New Zealand and Australia. There is still no official word as to when or if this button will ever see the light of day but it will be interesting to see how it will change the dynamics of the social network.

But before you become too excited at the idea of thumbing down a comment from an annoying frenemy, Facebook clarifies that this downvote they’re testing is for public pages only and is a way for the community to determine what comments the users find agreeable or useful. It works pretty much like the upvote or downvote system that users use in reddit to sort of rank the comments that other users leave on posts and boards.

It looks like the testing has been going well as they have now included users in other territories. They have actually only announced the tests for New Zealand but it seems that some users in Australia have also reported seeing a downvote button in pages. It only appears on certain public pages on the mobile app and only those that were created from Australia.

When Facebook introduced the reaction emojis a few years ago, we were expecting that eventually they would come up with the dislike button that some have been asking for. But they have repeatedly said that bringing something like the would reinforce negative interactions on the social network, which of course, they frown upon.