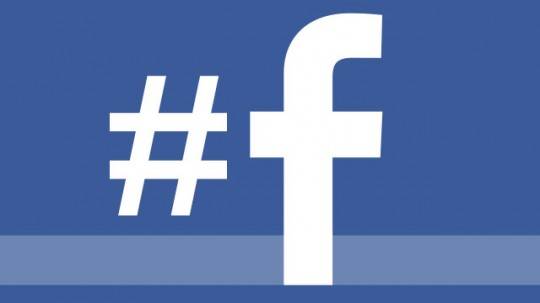 Facebook has started to run ads on mobile devices. More to the point, they’re running ads on other apps, meaning they’re probably finalizing details on their own ad network. Something of that nature would put them in direct competition with the likes of Google, who remains the kingpin of all digital advertising.

It’s a likely move by Facebook, who have the most robust social platform on earth. Via their social network, they have several businesses with pages. The company also recently altered their News Feed algorithm in an attempt to monetize posts. Essentially, businesses pay a fee to have their post seen by more users, which many saw as a method of mobile advertising itself.

The ad network business Facebook is apparently engaged in makes them a conduit for ads that appear inside of apps. Though they haven’t said which apps are currently running their ads, or what the reach is, they do say a “few” apps from companies are displaying their various ads. Selling ads via apps that aren’t theirs also gives Facebook a more subtle avenue for monetization.

Facebook also didn’t discuss the makeup of their ad network, especially as it relates to revenue sharing or charges applied. We also don’t yet know when Facebook plans to roll this service out, but it could be soon. Facebook is also expected to launch their Paper service shortly, and advertisement could play a role there as well.