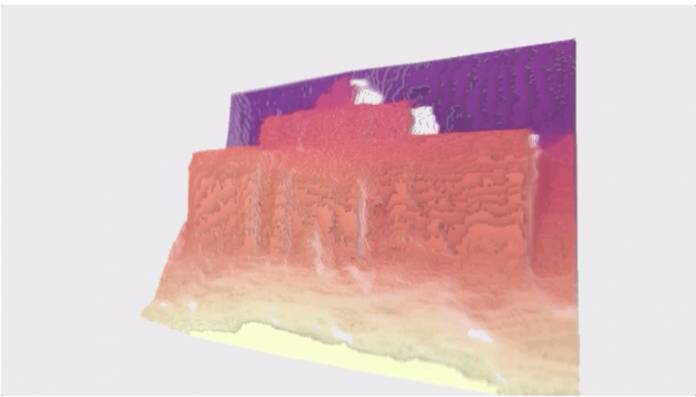 For the past couple of years, you’ve probably been seeing 3D photos on your Facebook timeline. If you suffer from social media envy, you’ve probably been wondering how you will get to take such photos when your smartphone does not have dual-lens “portrait mode” capabilities. Now you don’t have to upgrade your phone to be able to create those 3D photos as Facebook has announced that they have been able to train their neural networks to “infer 3D structures from 2D photos”.

Facebook shares their advances on artificial intelligence and machine learning that can let you turn 2D photos you took on your single-lens camera or recently uploaded 2D photos into 3D images with depth that can be viewed on the Facebook app. You can even convert your decades-old family photos into 3D images without having to undergo some complicated process. You don’t need to buy any additional software but just upload said photos on the social media platform.

If you’re interested in the more technical aspects and detailed processes of how this comes about, you can check out their official post on the Facebook AI blog. But the short version is that they used machine learning to infer the three-dimensional structure of an image, filling in the depths that your single-camera lens could not on your 2D photo. Previously, only phones that had two or more cameras and could take portrait mode shots could do this.

Now as long as you have a midrange or higher Android device, you will be able to use the 3D photo tool on the Facebook app. They showed off on the post how the images would look like and it’s pretty great. The other good news is that you can now also use your device’s front-facing camera to take your long-awaited 3D selfies.

However, the feature doesn’t seem to have rolled out for everybody just yet. It seems to be a server-side update but you can also update your Facebook app to the latest version just to be sure.