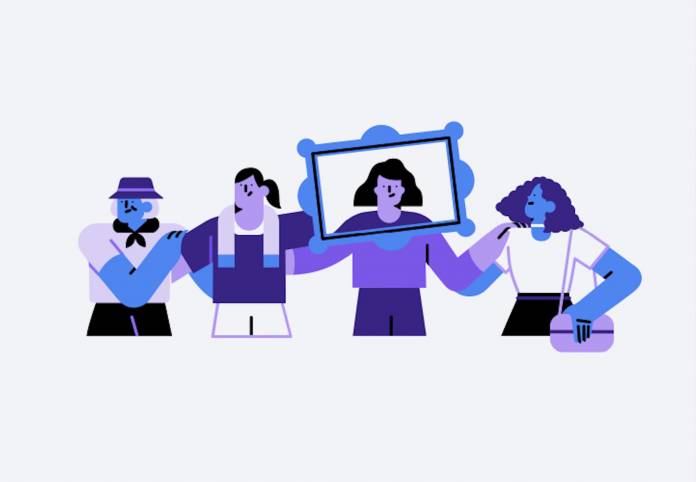 If you’ve ever felt spooked or confused or downright paranoid about Facebook’s facial recognition capabilities, you’re not alone. It’s long been a source of criticism by both ordinary users and privacy advocates even as Facebook has positioned it as one of their safeguards to protect you from other people using your pictures or something to that effect. Now, probably as part of their reported settlement with the Federal Trade Commission, they are letting users choose whether or not to activate the facial recognition tool.

The facial recognition tool was actually introduced back in 2017 but not everyone had it. Now they’re doing a wider roll-out of it but also explaining it better to users who may not be as familiar with it. If you didn’t have it before, you’ll now get a notice in your News Feed, along with an explanation of how it works and how they actually use it. You will also see a button that will let you turn the feature on or off. In other words, those who did not have it before will not get it by default.

Now their other face-scanning feature, the tag suggestions setting will no longer be available. Previously, this would let you tag your friends easily in photos based on the facia recognition algorithm. If you had that feature enabled, you will now get facial recognition by default although Facebook would still inform you about the change and how it works as well. You will still be able to manually tag friends of course, but suggestions will not be there unless you’ve turned facial recognition on.

Of course Facebook isn’t doing this without a reason. Some are saying it’s because of the supposed settlement they reached with the FTC regarding their alleged violations of user privacy. Part of what they need to do is to come up with new measures to ensure their users do understand what the face recognition tool is all about.