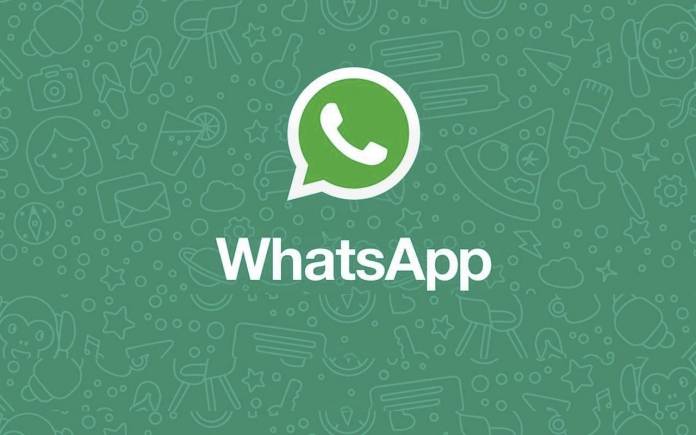 Facebook regularly updates WhatsApp but some plans are not favorable to the users. There were plans before to sell ads inside the messaging service but it looks like they won’t be implemented anytime soon. That is good news because ads everywhere can be very annoying. Those sponsored ads on Facebook are already repetitive and insignificant at times. We hope no more will be added to WhatsApp. We understand social media business and marketing but for users, “no ads” is always good. Any app or program that is ad-free is very much welcome.

There is no official announcement by Facebook yet but The Wall Street Journal shared that the team previously working to add ads to the messaging app has disbanded. Their work is said to have been “deleted from WhatsApp’s code”. It’s a win for the users but we know Facebook will still find a way to make more money with WhatsApp.

If you may remember, Facebook acquired WhatsApp in 2014 for a high amount of about $20 billion. We have no idea if Facebook has already received its ROI after more than years but the company is determined to improve on the app and someday “allow businesses to communicate with customers and organize those contacts”. There is the issue of WhatsApp end-to-end encryption may be affected once ads get in but we know there is a way around it.

It’s not clear if Facebook is totally shelving the idea of adding ads into WhatsApp but we’re hoping it won’t ever do that. We’ve had enough of ads. If the team decides to offer ads for business, we hope they will be subtle.