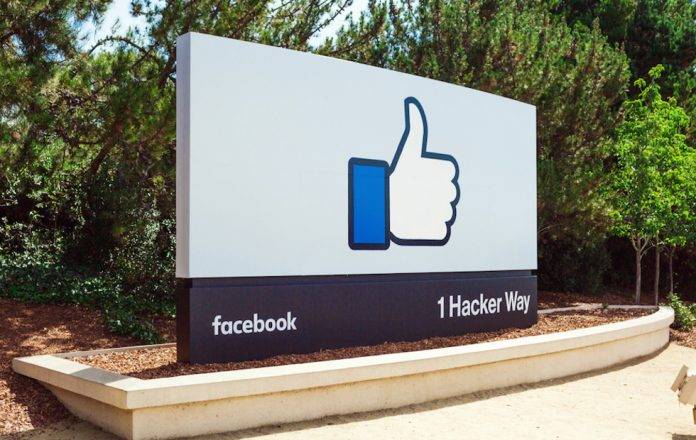 On the one hand, it’s like Facebook going back to its roots. On the other hand, it probably shouldn’t have diverged from it in the first place. But the problem with being one of the world’s largest content platform, for both videos and text, is that you also become one of the world’s largest advertising platform. As such, Facebook has received complaints that users are seeing more and more public posts in their News Feed rather than posts from their actual social circles, a situation Mark Zuckerberg wants to rectify this year.

These public posts (a.k.a. ads) have littered Facebook’s news feeds in recent users. The company has justified this as helping users find relevant content. Content here being targeted and personalized ads. Over time, however, these public posts have spread to the point that they comprised the majority of the users’ news feed, pushing out posts from actual family and friends. Unsurprisingly, Facebook never heard the end of it.

So for 2018, Zuckerberg says Facebook is changing course a bit. Instead of helping users find relevant content, they will help them have “more meaningful social interactions”. It starts out by turning down the number of public content you’ll see. They won’t go away, of course, but the ones that you will see, Zuckerberg says, will be there because they encourage that meaningful interaction.

It won’t happen all at once, mind. The CEO says it could take weeks, even months, for it to be fully implemented. He also expects Facebook will take a hit in terms of engagement, meaning profits could take a hit as well. Especially when brands notice they’re not longer getting as much attention as they did before.