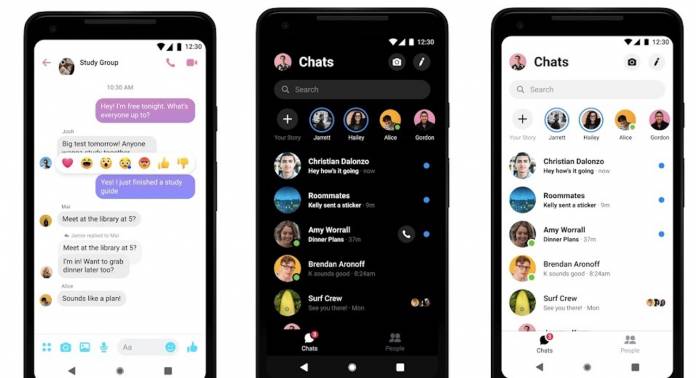 Don’t be surprised if you see some changes on your Facebook Messenger. The chat heads are said to have changed. The devs decided to use the bubble notifications API from Android 11. The Bubbles API is not really new. It was already introduced last year as part of Android 10 Beta 2. It was an opt-in feature for the developers. The Android team was requesting the devs to try the API and use it in their apps and see what they can do and add.

The API fully became part of Android 11. In earlier Developer Preview versions, it was a default feature. In the Beta version of Android 11, you may see this Bubbles feature as part of the Notification settings. You need to enable support first.

Showing notifications in a Bubble is possible. We saw this on Google Messages in an APK teardown, we’ll also get to see this Bubbles API in action on the latest version of Facebook Messenger.

Facebook Messenger has Chat Heads but that may be gone soon, at least, for those that will be on Android 11. It was seen running on a Pixel 4XL powered by Android 11 Beta 1. It was also seen on XDA EIC’s Pixel 3a XL.

You may need to enable the Bubbles option in the Facebook Messenger settings. Choose if you want it for all conversations, selected conversations, or no conversations. Some may not notice the difference in the look but it’s different. The chat heads will soon be gone but the new one will still allow you to send and reply messages quickly.