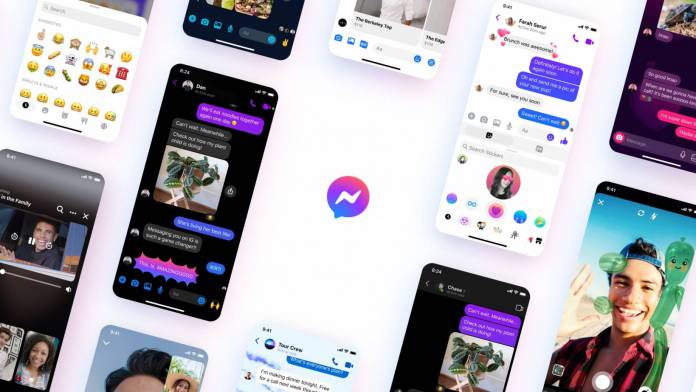 Facebook really wants to up its messaging game in a time when most people have to rely on these communication apps to keep in touch with loved ones. The social media giant has now unveiled a new look for its Messenger app including a logo refresh and the announcement of several upcoming features that their users can look forward to. The redesigned version of the app is rolling out now weeks after they have also rolled out some useful, new features.

Basically, Facebook is trying to rebrand Messenger as more than just a messaging app, highlighting the fact that it’s a virtual place where you can hang out with your friends. The past few months have seen them add new features to support this sort of “rebranding”. Users could create virtual rooms where you could do video calls, watch videos together, and get up to all kinds of virtual activities that you may not be able to do IRL for now.

This latest update brings a new logo which is a combination of blue, purple, and pink as well as a default chat color which you can of course customize later on. They’re also bringing new chat themes (love and tie-dye are the two new ones initially) and custom reactions which from the video trailer for the new Messenger, seems pretty fun. Some upcoming features that they briefly mentioned are selfie stickers and vanish mode. 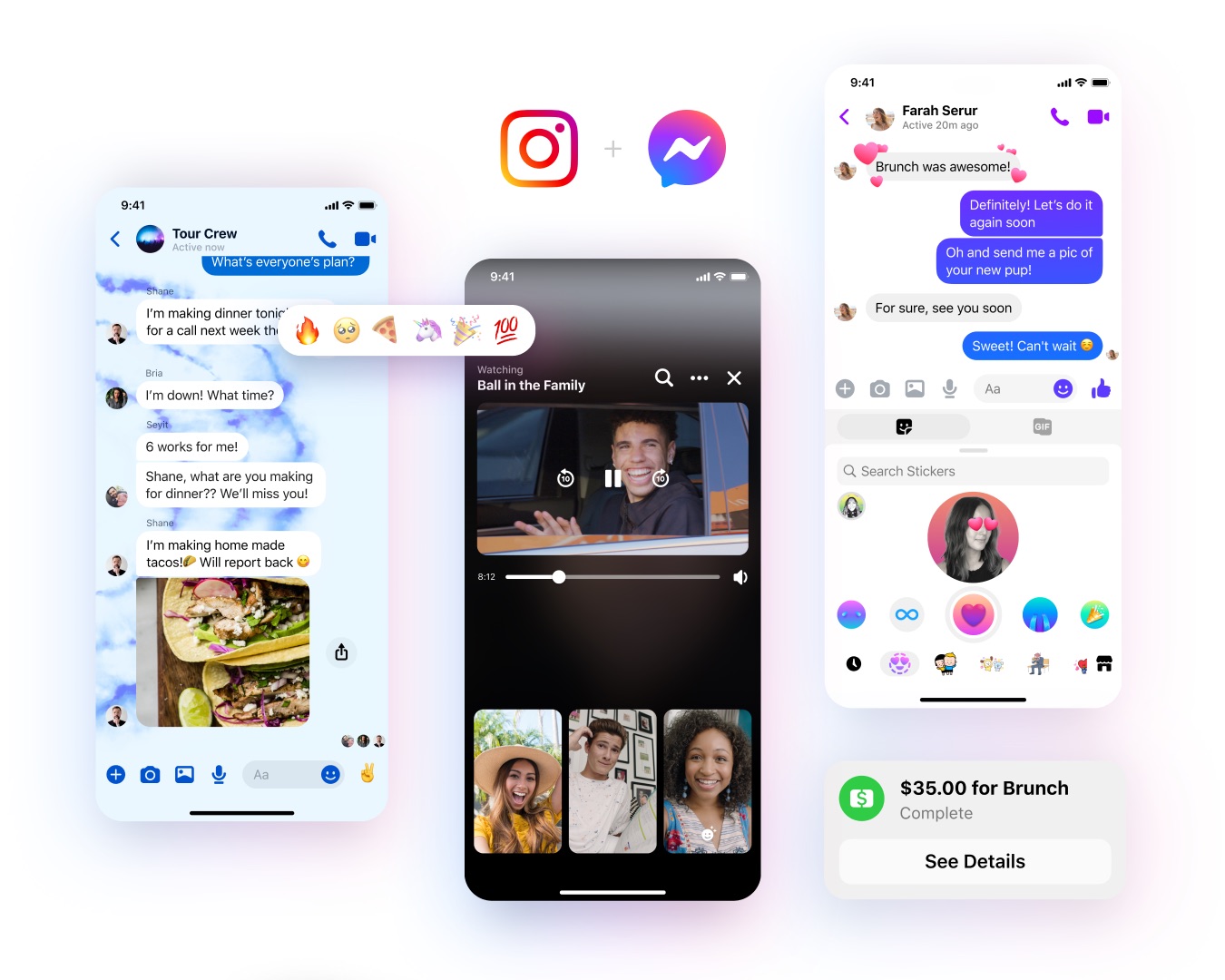 The cross-platform integration with Instagram Direct Messaging was also mentioned and if Facebook’s plans continue, eventually it will also include WhatsApp. However, government regulators may have something to say about it as it has been rumored they will be forcing Facebook to sell or separate their Instagram and WhatsApp businesses due to some irregularities they’re investigating.

But for now, it’s full steam ahead for Messenger’s brand refresh. You can check if the update has already rolled out to you and see if the new look and feel of the app is something that will make you hang out virtually with your friends on this platform.