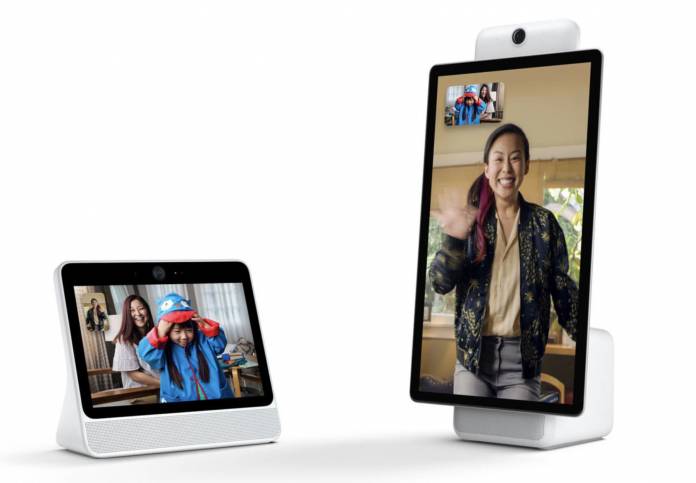 The next few years (and even right now), we’ll probably see the battle of the voice assistants and the devices like smart speakers and smart displays that can support it. Right now we’re seeing the dominance of Alexa and her Amazon Echo devices, the Google Assistant and its Google Home speakers and displays, and of course on the other side of the divide, Siri and its Apple Home. There have been rumors that Facebook will be working on its own AI voice assistant and we may now have some sort of confirmation.

A spokesperson from the social media giant said in an email that yes, they are currently working on developing voice and AI assistant technologies. They are expecting it to be used across their AR / VR products like Portal and Oculus. They also referred to “future products” so we can probably expect other smart speakers or displays to come out from the company. They may even come out with other innovations that can support the voice assistant.

There are also reports that Facebook has actually been contacting vendors that are in the smart speaker supply chain. The group that’s reportedly working on this since 2018 is the Augmented Reality and Virtual Reality group, led by Ira Synder who is the director of that section as well as Facebook Assistant.

What’s not clear right now is how they are planning for people to use this new AI assistant. Because that particular section of the company is heading the project, it will probably be geared more towards AR and VR. They may also be developing more hardware or even acquiring companies that specialize in that kind of devices.

As to when this will all happen, it’s still pretty unclear. They will have to move fast though as Amazon continues to dominate the smart speaker market, expected to capture 63.3% of smart speaker users. Therefore, Alexa is the dominant assistant because of the sheer number of devices that they have.