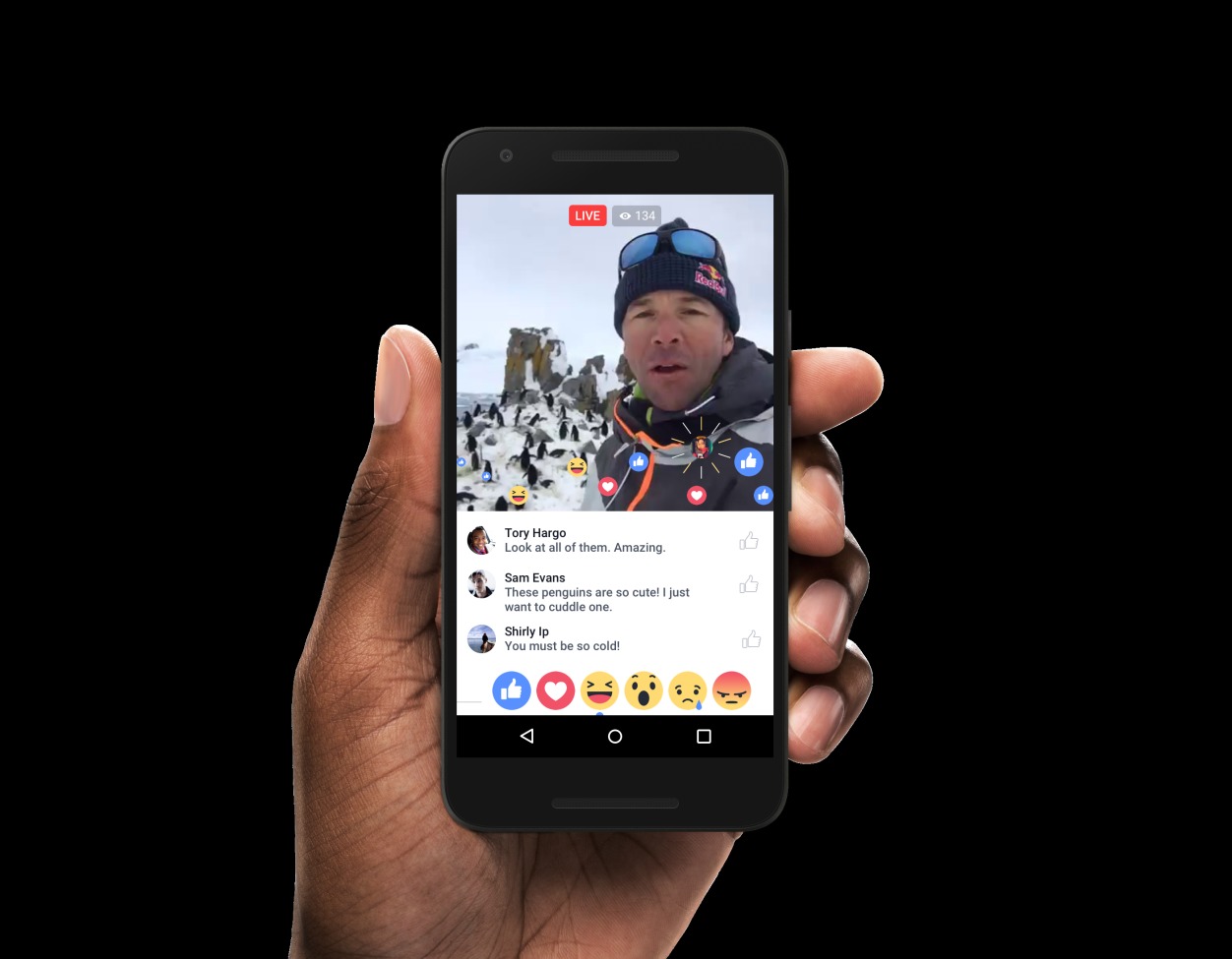 Ever since Facebook started to allow us mere mortals (well, at least those who are in supported regions) and not just celebrities to use Facebook Live, we’ve seen a whole new world of connectivity and interactivity within the social network. But of course Facebook sees more room for improvements and now the newest features added makes it easier to discover, share, and interact whether you’re the one doing the live stream or you’re the one watching a live video.

You can now go Live through your Facebook Groups or through an Event page. This makes it easier if you want to broadcast to a specific group only, whether it’s to show your high school classmates what they’re missing since they didn’t make it to the alumni homecoming dance or to go behind the scenes at an event and let people take a peek into what’s actually happening or even do live Q&A session with people involved in an event.

One of the great things about Facebook live is that you get to interact with people who are watching you live, right then and there. You can now also see the Live Reactions of those watching as viewers can select Love, Haha, Wow, Sad or Angry so you can also gauge their reactions at certain parts of your broadcast. And in case you missed some comments during the live broadcast, you can now replay the comments as they happened when you watch the video later on. Live Filters is also now a thing for Facebook Live, in case you want to personalize your stream more.

You can also now send an invite to your friends so they can watch the same video you’re watching. And if you’re wondering what are good live videos to watch or what the rest of the world is watching, there is now a dedicated place on the Facebook mobile app where you can search for both live and non-live videos. You can also start your own live broadcast from there. So check out all the new, fun ways you can watch and make Facebook Live videos. 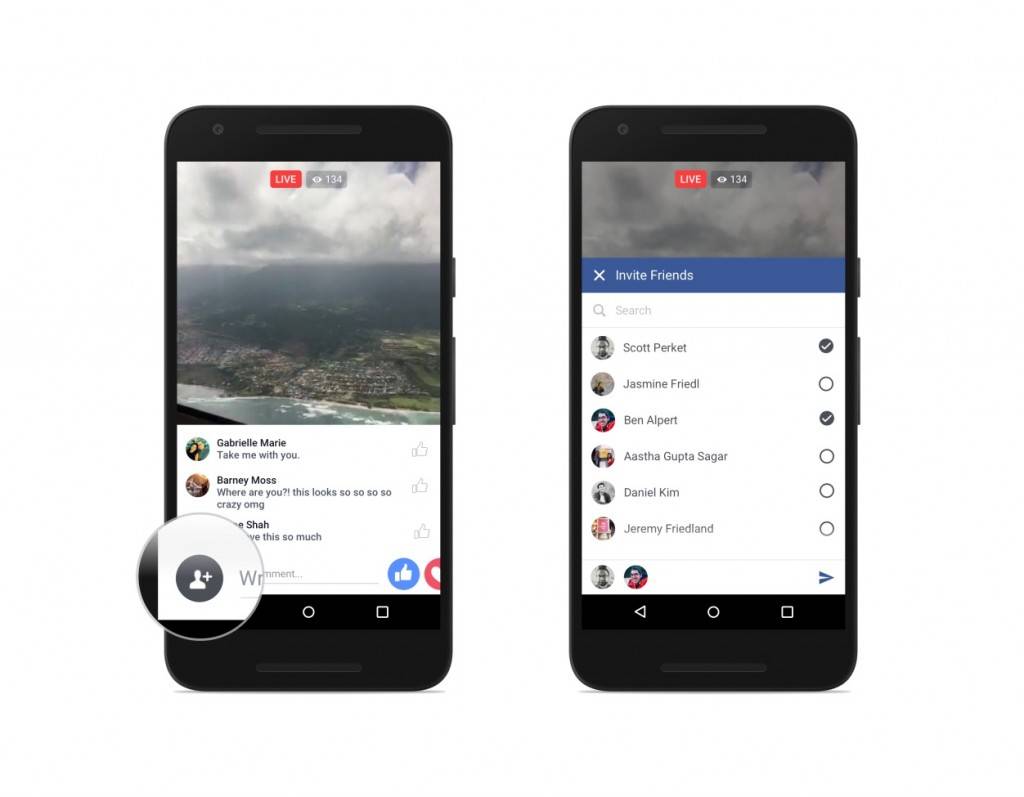