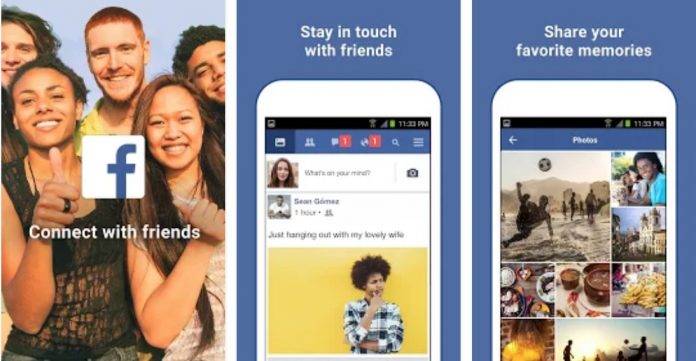 The lightweight version of Facebook, appropriately called Facebook Lite, was initially created to be released for developing countries where the Internet is not always that fast and where popular devices are those that have low memory and storage. But the app has proven to be popular enough that those in more “developed” countries have been asking for the app to be released there as well. Now Facebook Lite is officially available in the US and other countries in Europe, Canada, Australia, and New Zealand.

The Facebook app is notorious for taking up so much storage and memory, as well as eating up a lot of your data. So it’s not surprising that people in countries other than those that the Lite version was originally created for would want it to be available there as well. The lightweight version of the social network can work with older versions of Android, older devices, and it uses your data more conservatively.

Initially released in India and then in other countries in Asia, Africa, and Europe, those who did not officially have Facebook Lite had to make do with downloading it from APK sources, which we all know is not always that safe. Now it is officially downloadable from the Google Play Store in countries like US, United Kingdom, Canada, New Zealand, Australia, Ireland, France, and Germany.

Other apps are also coming up with Lite versions to meet the needs of those in countries with slow Internet and low-end devices. But this move by Facebook may also signal a need to release it in other countries as well.
VIA: SlashGear