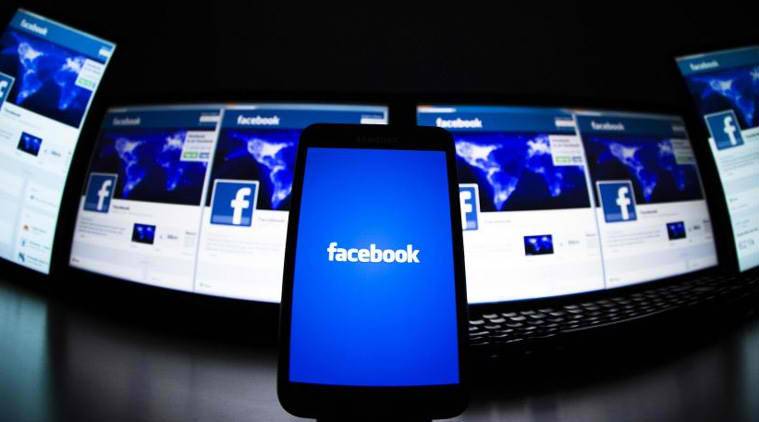 While some of us probably enjoy great connectivity courtesy of our carriers or our school/office/coffees shop wi-fi, there are still some people suffering from poor mobile connections, particularly in emerging markets. Facebook has made it known that their goal is to be able to reach and give access to as many markets as possible, and this includes those that still use 2G connections. In a post, they shared how they are making this possible through tech such as Network Connection Class, which is currently being used by their News Feed team.

Basically, what they’re doing now is taking into account the connection speed and the actual device that you’re using in order to determine what should be loading or not loading on your news feed timeline. For example, if you’re on a slow connection, then there will be less videos loading and more on the status updates and links which shouldn’t take up much bandwidth (unless you click on the link).

The aforementioned Network Connection Class allows Facebook to load more stories while you’re still reading a specific item on your News Feed so that when you’re done, they will be ready for your “perusal”. But if you’re on a slow connection, they will prioritize loading the story you’re currently looking at rather than work on the background. For photos, they are now using a “Progressive JPEG photo format” that will show you low-res versions while it’s still loading, rather than just you sharing at that blank space while waiting for your connection to kick in.

Finally, if you view your News Feed on a bad connection or if you open it while in an area with no connection at all, you’ll still be able to view previously loaded stories. And they won’t load stories that you’ve already viewed previously, except when something has changed (a new comment or response to a comment). These changes are already supposedly taking place on your Facebook News Feed right now.