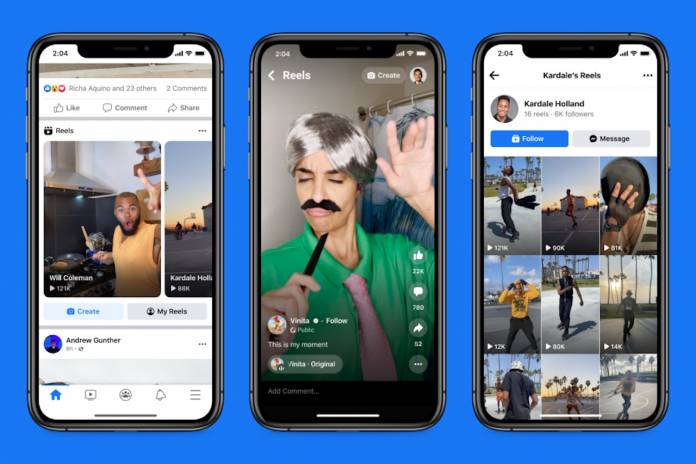 Facebook has brought out of beta its TikTok competitor feature and so now all users in the U.S will be able to watch and post their own Reels. The short-form video content can now be seen on the Facebook News Feed or in Groups after mostly living in Instagram for the past few months. The social media giant has also announced a bonus program for content creators who will be paid when people view their Reels, although this one is by invite-only for now.

But of course for this to be a success, Facebook needs to incentivize creators to actually make Reels instead of just repurposing their content from TikTok. They’re offering a bonus program that will pay creators for at least 1,000 views that they get over a 30-day period. There’s no specific amount stated although they did commit to investing over $1 billion for creators until 2022. This also includes paying creators to run ads, to receive payments through Stars, etc.

For now though this incentive is invite-only for selected creators in the U.S but they will also expand to other markets eventually. Facebook will also be testing out other ways for monetization like including Sticker Ads and Banner Ads, full-screen and immersive ads in between Reels, etc. Viewers will also be able to comment, like, view, save, share, and skip the ads. The key of course is to get more ways for creators to earn money and make more content and people to watch as well.

To create a short-form video, there’s a Create button in the new Reels section which you’ll see as you scroll through your News Feed. For viewing, you’ll be able to see them on your News Feed which will also include Reels shared from Instagram, and select Pages and Groups.