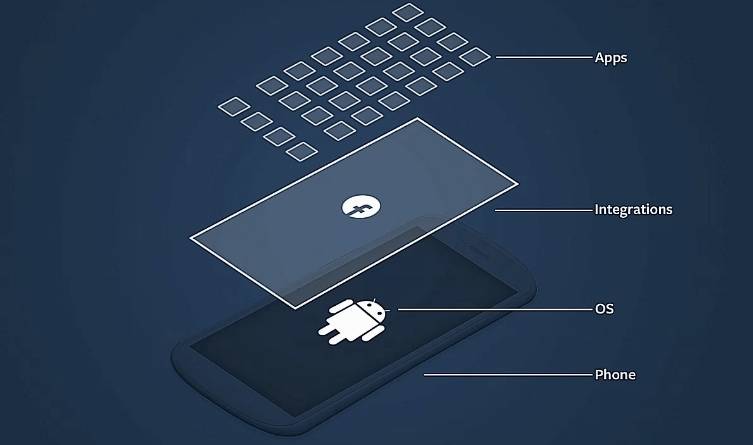 We’re here at the Facebook Home event and CEO Mark Zuckerberg is on stage talking about how “phones should be designed around people, not apps.” This of course, is leading into Facebook Home and what that will mean for Android users moving forward. We are hearing some stats and judging from the details shared, it almost makes you wonder why we have yet to see anything like this in the past.

Wondering aside though, Facebook Home is here and Zukerberg is talking about how they want to make it easier for people to share information with each other. On that note, they feel they need to make the phone more about the user (as opposed to the phone being about the actual app). 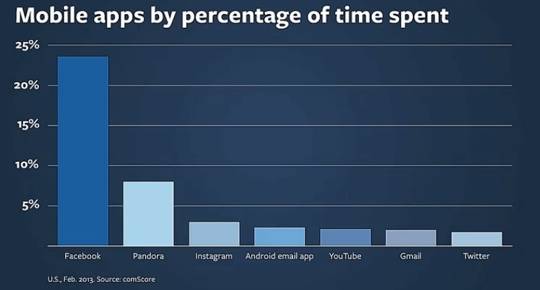 Simply put, Facebook Home seems like it will make communication and sharing that much simpler. Not to mention, quicker and easier to access. While some details are still being revealed, Zuckerberg did say that “you dont need to fork Android to do this” and even went on to say that “you don’t even need to modify the operating system.”

Touching on the idea of not forking Android, or modifying the operating system, this comes to having this all available for the biggest possible number of users. Basically, a phone would not reach that potential. Zuckerberg mentioned that based on a high device sales of 10-20 million, that would not cover nearly enough of their 1 billion person user base.