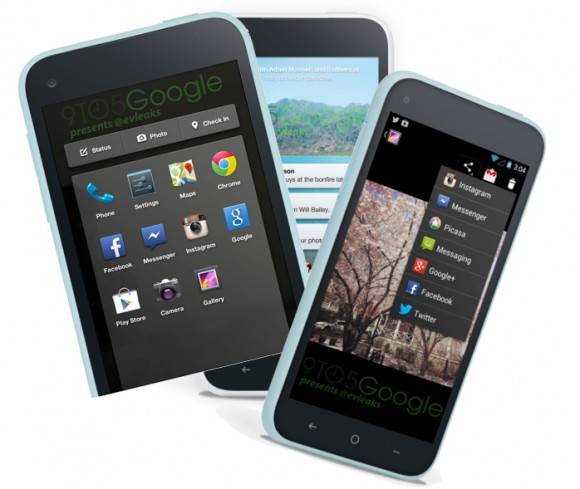 We already know pretty much everything there is to know about Facebook Home. We know what features it will bring and we know that it will launch on April 12. If you’re interested in trying out Facebook Home, and you don’t want to wait until the 12th to do it three APKs have leaked that will allow you to install Facebook Home at your own risk.

UPDATE: Facebook appears to have shut this leak down at the server side – you’ll be seeing more than a couple blank, black screens when you log in with this set of downloads now. Better search for a new way in, or we’ll be waiting until the 12th!

The leaked APKs are said to be from a pre-release version of the HTC First smartphone. There are some indications that the software is buggy and incomplete at this time. One feature that’s not working is called Chat Heads. It could be that the Chat Heads software requires some sort support from Facebook’s backend that isn’t working at this time.

The software has been leaked in a series of three APKs, each including a portion of Facebook Home. The leaked APKs include the main Facebook app, the SMS messenger app called orca, and the home/launcher shell.

Clearly, installing software is going to be a full manual proposition and you could brick your device using the software. If you are able to get the three APKs installed, let us know what you think. If you’d rather wait until the real software is available, we only have a few days until that happens.