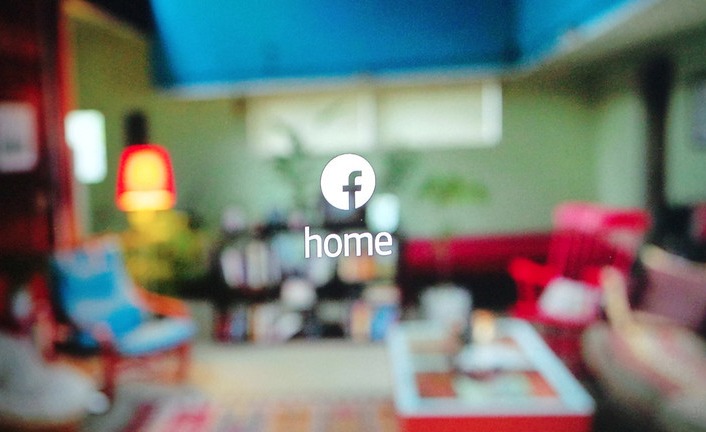 Today Zuckerberg came out swinging in the world of Android with their all-new approach called Facebook Home. The software brings the social site deeper into Android than ever before, and everything is as integrated as humanly possible. It isn’t a fork in the Android OS, but it might as well be. With Home being all about people and social, and not about apps, it essentially cripples many of the things we love about Android.

While so far it would appear that many users initial reactions have been positive – at least those who enjoy Facebook – at the same time we’re seeing tons of negative comments. What it really comes down to is Facebook Home is about people and not about apps. For some that might be a good approach, but with smartphones being a computer in our pocket don’t we want apps? I know I do. And this brings me to my next point. Widgets.

With Facebook Home the standard widgets we all know and love on Android are completely tossed aside. Instead they are replaced with essentially one large Facebook widget delivering us social status updates, friends messages, missed calls and maybe a few 3rd party notifications for Spotify and the likes. The same can be said about the calendar and many other apps we might use daily. Don’t get me wrong, the Calendar is still there, but those who use a calendar widget, Gmail widget, and many other things simply can’t do that with Facebook Home – or a Facebook Phone. 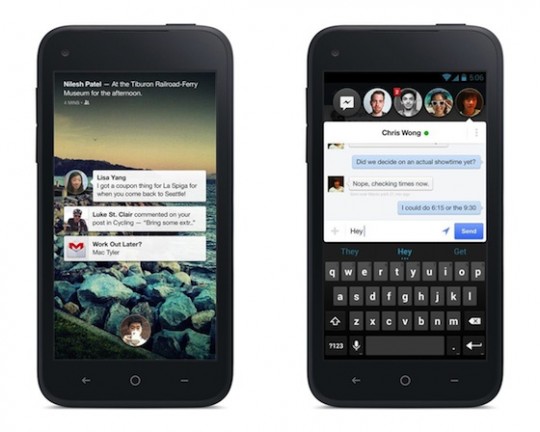 Facebook’s Cover Feed will show you incoming emails from Gmail, so that won’t be completely lost. It’s the design and style that everyone knows and loves on Android that will be lost. It’s how we use these features that will be dropped and missed. It is the very nature of Android being completely open, customizable, and personalized to your liking that will all go out the window with Facebook Home.

In a report by CNET Zuckerberg states that Facebook Home will be good for Android, it doesn’t compete with it, and instead offers just one more high quality experience. While we agree this is one more option, which is something that makes Android great, it takes away from so many things that truly makes Android the best mobile OS in the world.

“Google’s Android is open so we don’t have to work with them.” – Mark Zuckerberg

Another thing worth mentioning is the quote above from Mark Zuck himself. You can look at that and say it’s both a good thing and a bad thing. For one Facebook will be able to go the direction they want and would like, and not have to deal with Google. At the same time Google won’t be able to stop them from crippling the Android OS even further. I don’t know about you guys but being able to customize icons, add and remove widgets as I please (and resize them) and tons of other customizations and such surely will be missed.

However, it’s worth noting that expandable notifications, Google Now, and even Android’s standard 4.1 Jelly Bean multi-tasking are all still present – even on the HTC first. Just long press that round home button and you’ll be enjoying those usual features in no time. Another extremely important point is the HTC first has a setting to disable Facebook Home, which would leave you with stock Android 4.1 Jelly Bean. Yay! For now it’s truly hard to grasp everything about Facebook Home until it’s in the wild and we get our hands on it for a bit longer. In the end I’m sure many Android enthusiasts will still feel the same way I do now.

In closing we’d love to hear what all of you guys think about Facebook Home. We know those loyal readers that root everything, flash nightly CM ROM’s and more won’t like it, but that isn’t the only market for a smartphone. Honestly, can you see this being something the mass public or people that aren’t “Android enthusiasts” will enjoy? Let us know in the comments below.