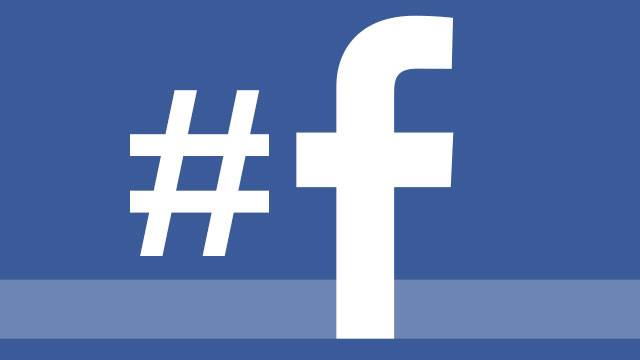 A few weeks ago the folks from Facebook made a big move to finally add the popular hashtag option to their social network. Made popular (and extremely useful) by Twitter, we now finally have clickable #hashtags on Facebook. While the inclusion was nice, we still weren’t able to enjoy the feature on mobile. With millions of users enjoying Facebook on mobile daily, this only made sense, and as of Thursday the feature is rolling out to all devices.

According to a Facebook spokeswoman clickable hashtags began rolling out to mobile devices on Thursday, although sadly they only work on the mobile web-based m.facebook.com. This means that for those hoping to be able to click on hashtags with the Android or iOS app, you’ll have to wait. This is only for the web-based users.

With hashtags being such a simple and extremely used feature on Twitter, and available across virtually every Twitter app for Android, we’re not sure what the hold up is. However, for some reason or another they’re holding out, but we can expect an update here sometime shortly. Below you can see them already working on a mobile browser. 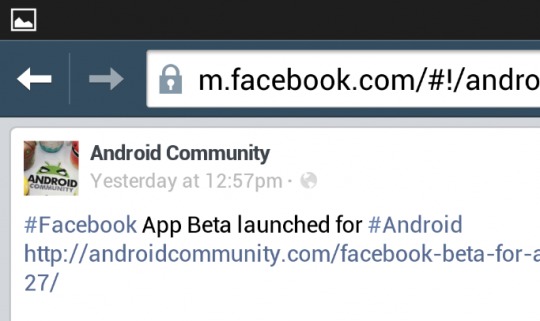 For those who don’t know what hashtags are (like my parents) it’s a word or string of words that follow a pound symbol. Like #NFL or #NBAFinals, and are a clickable link. Which makes following and finding any #NBAFinals news or posts extremely quick and easy. It’s the quickest way to search for a subject you want the absolute latest mention or news for.

PCMag states this started rolling out Thursday, and hopefully we see this in their mobile apps in the very near future. Google+ and Twitter have enjoyed it for as long as we can remember.