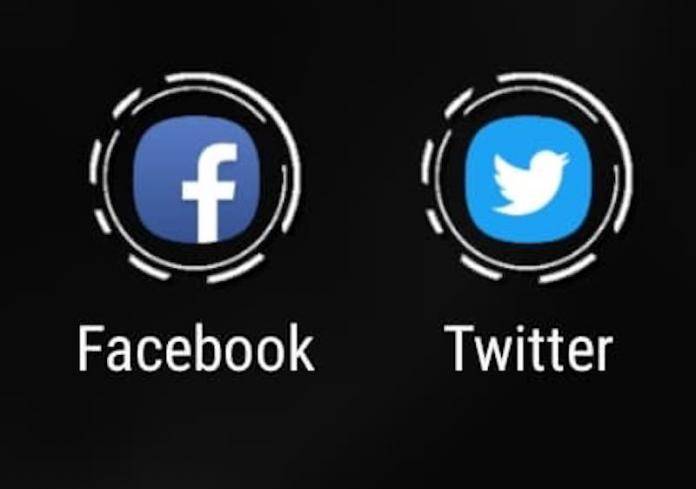 Facebook has been trying to fix its system particularly its API platform ever since the huge Cambridge Analytica scandal that has damaged the social network giant’s reputation. But in the process of fixing it, they have also unleashed some bugs and problems that are causing havoc with those who have been used to using Facebook with other apps. Probably one of the biggest issues from this clean-up is that cross-posts from Twitter have seemingly been deleted from people’s Facebook accounts.

The API permission for Twitter was revoked just last August 1 so people expected that users wouldn’t be able to cross-post anymore between the two apps or until Facebook allows third-party apps access again. But what people didn’t expect is that all of their cross-posts would suddenly disappear. And since the posts themselves were removed, all conversation and interaction within that post are also now gone.

There have only been a few complaints posted about this issue, but that’s probably because not a lot of Twitter users are aware that their posts have disappeared. A lot of those who cross-post on Facebook are actually not that active there but just use the feature to be able to have content for that community. But now that all those posts are gone, then their pages look empty and that will of course affect user engagement.

Facebook says they are aware of the issue and are “looking into it”. Now whether that means it was just a bug or it was deliberate is anyone’s guess at this point. But in theory, it should have just prevented Twitter users from cross-posting and not deleted all the previous posts. So they should be able to provide a fix and retrieve all deleted posts.

This is just another one in a series of problems that Mark Zuckerberg and co have been facing. Or they’ve probably had several issues the past years but it’s only now that the media has been focusing on them because of the political nature of the Cambridge Analytica breach. Let’s see how they get out of this particular Twitter-related one.