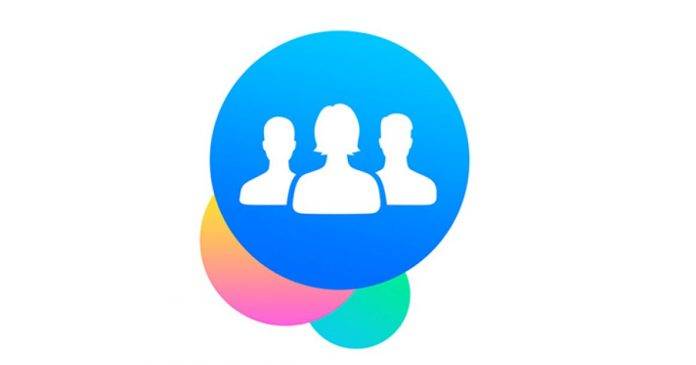 When Facebook introduced the stand-alone Groups app for mobile devices in 2014, most Facebook users were ambivalent about it since there really was no demand for it. And most of them have probably forgotten it even existed in the first place. So it’s not really a surprise that Facebook has now announced they will be discontinuing the app starting September 1 in order to focus more on the main app itself where you will be able to find your Groups, Pages, and all other components of the social network.

Don’t worry, it’s not the Groups that is going away, but rather just the stand-alone app. You will still find all the groups you created and joined in the Groups section of the main Facebook app. In fact, the reason why they’re discontinuing the app is they want to focus on new features and tools for your Groups, but everything will be happening in the main app. They probably don’t want to just replicate whatever new thing they’re introducing and instead just focus on one app to develop.

The only problem with this move is that as of now, the Facebook app is already too bloated and consumes much data and storage. Adding more features to different parts will make it even heavier. But the Groups app itself already has too many bugs and has bad UX and UI, so it’s not really much of a loss if you think about it.

You can still use the Groups app now, if you’re feeling sad and “nostalgic” about its three years of existence. But by September 1, 2017, you won’t be able to log into the app anymore. So best delete it now if you still have it on your device.