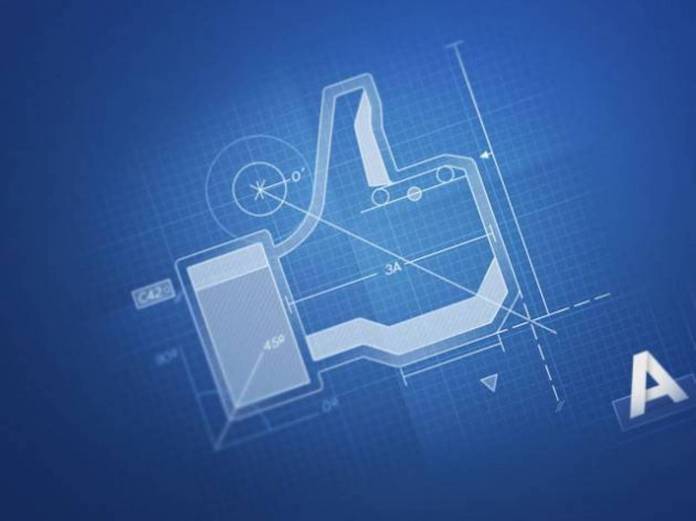 “There is no opting out. No control over your personal information.” This is what Senator Josh Hawley is saying about Facebook’s infamous location tracking prowess. He, along with Senator Christopher Coons asked the social media giant to explain their location-tracking policies since they still find out where people are even after they have opted out of the location tracking services. Rob Sherman, the deputy chief privacy officer of the company, says they use people’s behavior on their platform to determine their location.

An article on The Hill says that in Sherman’s letter to the senators, he explains that based on the user’s IP address and some of the activities that they do on Facebook, they are actually still able to see where the user is located. Simply put, this means that even if you’ve already opted out of location services, they are still able to see where you’re located and serve you ads based on where you currently are.

He says that Facebook “may still understand” your location based on the things that you share on the platform. For example, they see when you check in at a restaurant or at an event Aor a friend can also tag you in their check-in post. They also see when you add a location tag to a photo that you just uploaded. So basically, after you turned off location services, be conscious about posting anything that would identify your current location if you don’t want Facebook to target you.

Coons and Hawley are of course very critical of this practice, saying that the company is still continuing to make money off of its users even after they’ve explicitly said they don’t want to be tracked. They said that it’s a lie that users are in control of their own privacy and that this information is “insufficient and misleading”. Coons said he is working on finding solutions to give Americans true data privacy.

We can expect both senators to continue with their quest to make Facebook accountable for their actions. Whether or not it affects the company’s bottomline though is another question.