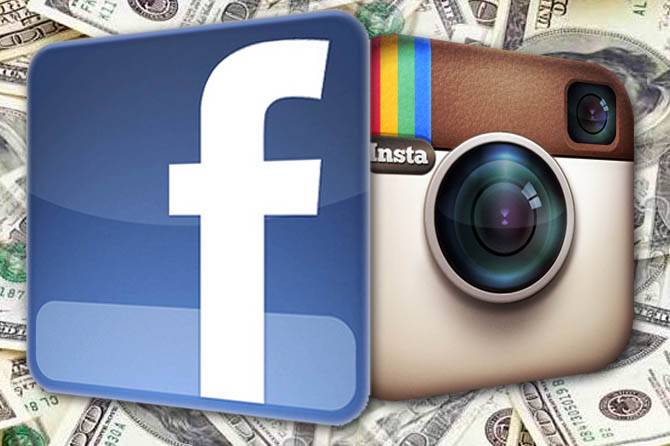 Instagram has only been available for a week on Android, and it looks like it’s already going to get a major upheaval. Facebook reported that they bought the company this morning. For a billion dollars. That’s Billion with a “B”. The mobile-only photo sharing service has tens of millions of users on iOS and Android, and its Android population is growing by leaps and bounds.

The acquisition was announced by Facebook CEO Mark Zuckerberg, who said that the current service will not be significantly altered. Obviously Facebook will be looking to integrate the photo sharing service with their own social network, but exactly how that’ going to take place is still a mystery. The incredible purchase price should give some clue as to how much potential profit is there – or at least, is thought to be there.

Instagram will continue to operate as it has in the short term, which means that Android users should be able to continue to sign up for the service and use it without interruption. There’s an interesting social dynamic to this story: how will Instagram’s core users, already disillusioned with the influx of Android users, deal with the fact that their “exclusive” service of 15 million people is now owned by one of the largest Internet companies in the world?