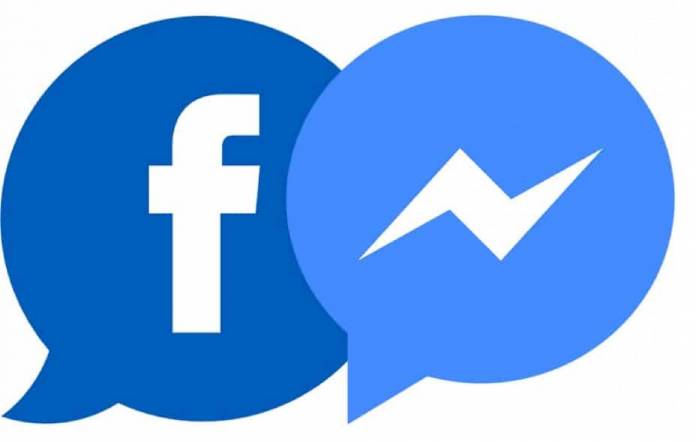 Do you remember the good ole days when you didn’t need a Facebook account in order to sign up and use Facebook Messenger? Well, those days lasted for around 4 years but they’re apparently over. Without any major announcement, the social media giant has apparently changed its mind and now requires you to have an account with them if you want to use their messaging app. This is probably a small part of their future plan to inter-connect and unite all of the various messaging apps under their brand.

Back in 2015, Facebook started rolling out the ability to sign up for the Messenger app even if you didn’t use Facebook. All you needed was a phone number or even just a photo and a “legitimate” name for your login identification. While it started just in the U.S., Canada, Peru, and Valenzuela, but eventually expanded to more territories. Some just wanted to use the messaging feature anyway so this method was highly convenient for such users.

But some users noticed that this has all changed and Facebook confirmed with VentureBeat that they have indeed revised their policy. They said that they found out that the “vast majority” of Messenger users had Facebook anyway and so they wanted to just “simplify” the process. So if you’re new to using Messenger, you’ll have to sign up for Facebook as well. But if you already were using the messaging app without the main app, things will go on normally.

Some users though have said that they were encountering error messages with their accounts being restricted. This is probably just a bug that’s part of the transition and should eventually be fixed. Some are also theorizing that this change is to prepare Messenger for the reported “unification” of all of Facebook’s messaging properties, including WhatsApp and the Direct Messaging feature of Instagram.

What that integration looks like is still unclear at the moment though. But what we can expect is that there will be changes in the technical infrastructure of these messaging features. If that will be beneficial to users or just to the company, that remains to be seen. For now, if you want to be on Messenger, you have to be on Facebook or at least open an account in the latter.