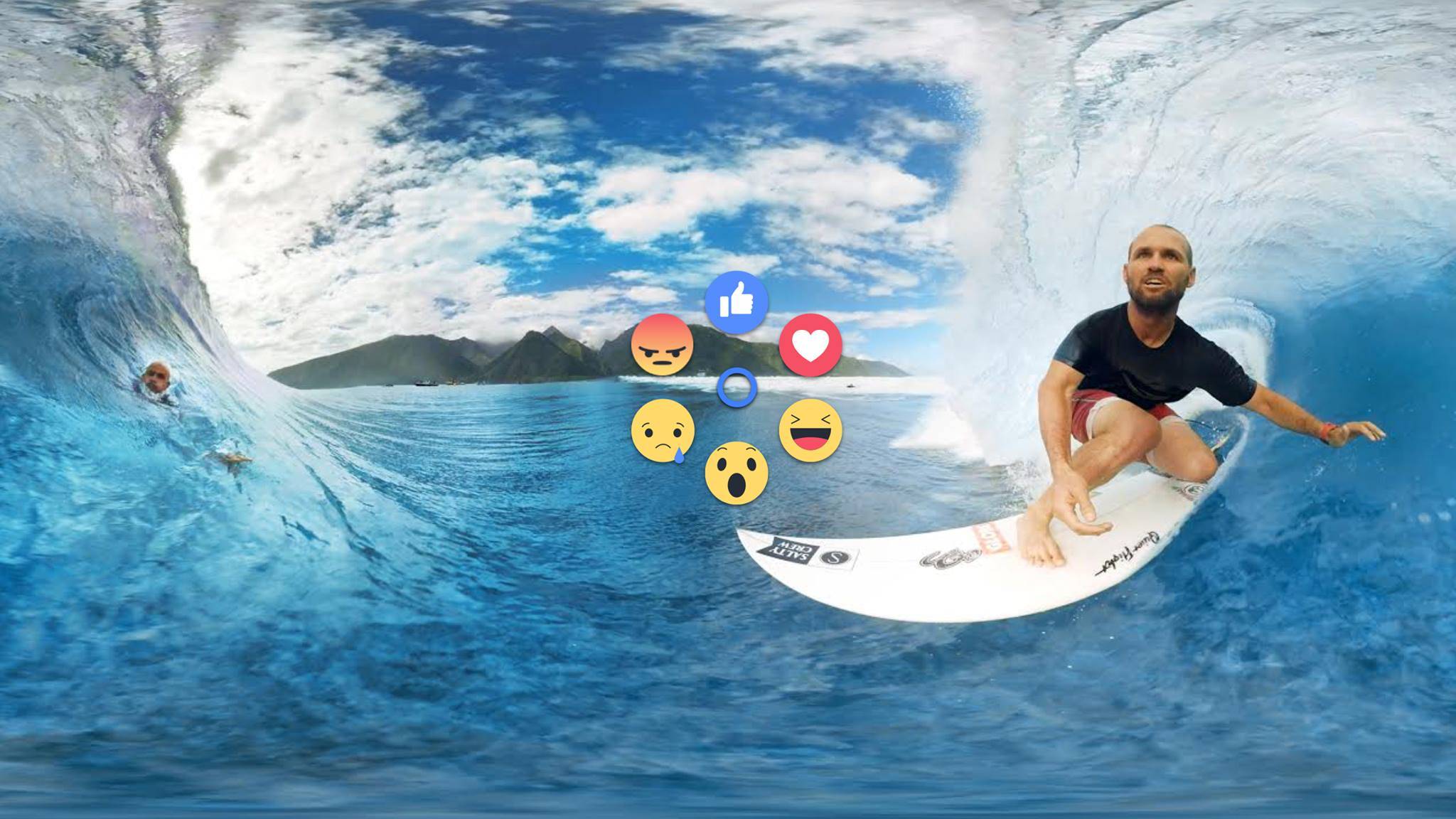 When Facebook introduced 360 videos on the social network, it’s a sign that digital brands are really pushing for virtual reality this year. While you can still enjoy those videos even without virtual reality headsets since you can watch it on your laptop or desktop or smartphone, it’s still a different feeling when you’re viewing it through an actual VR device, like the Samsung Gear VR, a partnership between Facebook-owned Oculus and the Korean OEM. Now you can react to the videos more with this new update.

If you do watch Facebook 360 videos through that headset, you can now react to it like you would any other Facebook post. So you can like, love, laugh, cry, be wow-ed, or get angry at the video you’re currently watching through your Gear VR. You’ll also be able to see other people’s reactions to the video and they will even be floating by on your screen. So it will be like you have dancing, flying emoticons on your VR screen.

Brands who have been pushing virtual reality now know that one thing to get people hooked on the tech, aside from there being affordable and accessible devices and apps, is that there must be a social component to it. After all, we’re still living in a very much digital social world. Facebook has even created a social VR team so they can study “how people can connect and share using today’s VR technology.”

So if you have a Gear VR, try using it to watch 360 videos on Facebook and react accordingly. Let’s hope that a full-blown Facebook VR app is not far from the future.