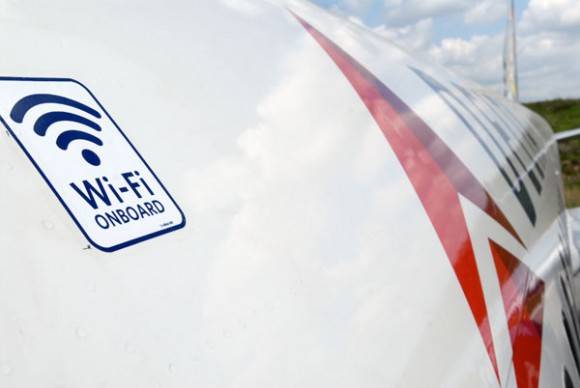 Back in September the Federal Aviation Administration (FAA) committee recommended allowing the use of gadgets during takeoff and landing. Given the committee recommendation, it seemed likely that the approval would come and the rules would be lightened. Of course, nothing could change until the official word was received. That said, coming by way of an FAA issued press release, that approval has arrived.

The FAA has said “airlines can safely expand passenger use of Portable Electronic Devices (PEDs) during all phases of flight, and is immediately providing the airlines with implementation guidance.” Simply put, passengers will now be able to use gadgets from the time they board to the time they depart. This does come with some catches though.

To begin with, the FAA has also said this will take time to implement. In fact, the announcement made it clear the “implementation will vary among airlines.” Further talk touched on how they expect many of the carriers will prove to the FAA that their “planes allow passengers to safely use their devices in airplane mode, gate-to-gate, by the end of the year.”

Aside from the time to implement, this also means users will remain familiar with Airplane Mode. This means ebook readers can be used and mobile phones or tablets will be available for games and other content stored locally. The details from the FAA in terms of devices are described as follows;

“Passengers will eventually be able to read e-books, play games, and watch videos on their devices during all phases of flight, with very limited exceptions. Electronic items, books and magazines, must be held or put in the seat back pocket during the actual takeoff and landing roll. Cell phones should be in airplane mode or with cellular service disabled – i.e., no signal bars displayed—and cannot be used for voice communications based on FCC regulations that prohibit any airborne calls using cell phones. If your air carrier provides Wi-Fi service during flight, you may use those services.  You can also continue to use short-range Bluetooth accessories, like wireless keyboards.”

Otherwise, the FAA has said they based the decision on input from a “group of experts that included representatives from the airlines, aviation manufacturers, passengers, pilots, flight attendants, and the mobile technology industry.” Nonetheless, despite being able to use devices from gate-to-gate — there will still be some rules passengers will have to follow (in addition to Airplane Mode). The FAA started this out by saying these changes are not immediate, that current rules remain in place and that safety should still be your first priority. Those remaining rules are as follows;