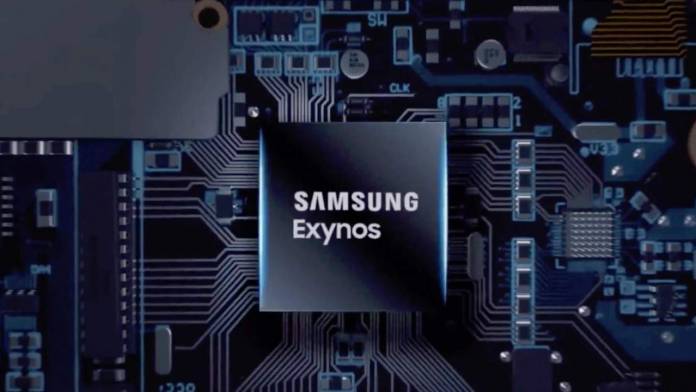 Graphic performance is the need of the hour and manufacturers are therefore pushing their mobile GPUs to the limit. Samsung is awaited to push out the next-generation Exynos 2200 soon – probably it will debut in the Galaxy S22 – and already the tech enthusiasts are crazy after how the successor to the Exynos 2100 will perform. The chipset has now been through the third round of benchmarks wherein notable throttling results showing a significant dip in performance.

Exynos 2200 features AMD mRDNA GPU sporting 6 compute units running at 1.31GHz. The chipset was last benchmarked sometime in August and promising results had appeared, for instance, the Manhattan 3.1 test, had yielded a high 170.7 fps for the Exynos 2200.

This time around the same benchmark reveals a drop in performance by almost 25-percent. According to a Tweet by @FrontTron the Exynos 2200, which overwhelmed with the interesting framerates earlier on may have just nosedived to much lower benchmark scores for instance now, Manhattan 3.1 tests suggest 127.5 fps.

Similar to A14 (reference below)

These benchmarks are unconvincing but we expect the real-world performance of the Exynos 2200 inside the forthcoming Samsung devices will be different. These scores are still a slight improvement on the Exynos 2100 however if the Exynos 2200 has to deal with Apple’s A15 it would have to deliver better performance.