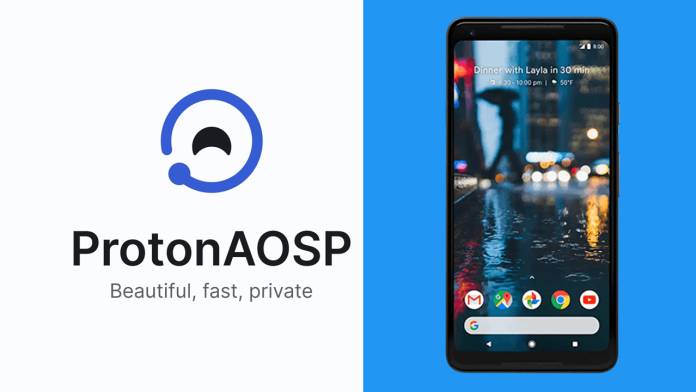 Pixel devices up to the Pixel 3 series can experience the all-new Android 12 OS but devices before that cannot natively run the refreshing new operating system. For users who have the old Pixel 2 XL and are desperate to try out the new OS without buying a new Google phone or any other Android 12 flagship device, there’s a way to use the sleek Material You interface or the new redesigned Quick Settings panel. Apparently, Google ended support for 2 XL back in December after the release of Android 11.

Coming to the workaround, the ProtonAOSP Android 12 custom ROM (developed by XDA Senior Member Danny Lin) brings a very stable Android 12 ecosystem to the Pixel 2 XL, unofficially of course. Advanced users can also give the GSI build a try but that is only meant for developers and the experience is not stable for daily driver devices.

To get going with the ProtonAOSP Android 12 Pixel 2 XL users will have to unlock the bootloader on the device and go for a bundled flash-all script. The ROM is available as a factory image and there are chances the installation may fail – so, you’ll need to repartition and allocate more storage to the build. 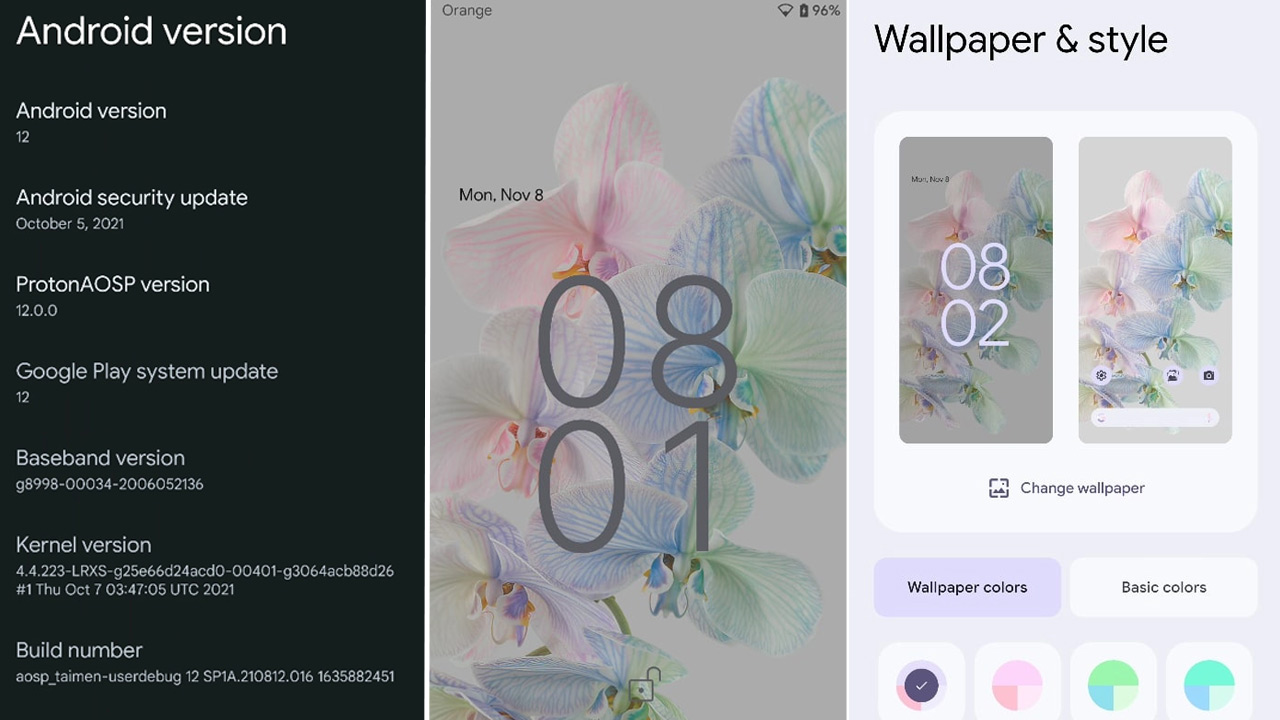 Since it is a ROM, there will be the occasional performance glitch or unknown bugs like Wi-Fi issues or the Permissive SELinux permission in the build. So be prepared for that. So far only these small issues have been experienced by users who have installed the custom ROM on their Pixel 2 XL phone.

The likelihood of other new issues propping up in the future cannot be counted out as the workaround is not officially supported by Google in any way. For now, ProtonAOSP ROM is only available for the Pixel 2 XL and the version for the Pixel 2 is in the works with availability promised soon.