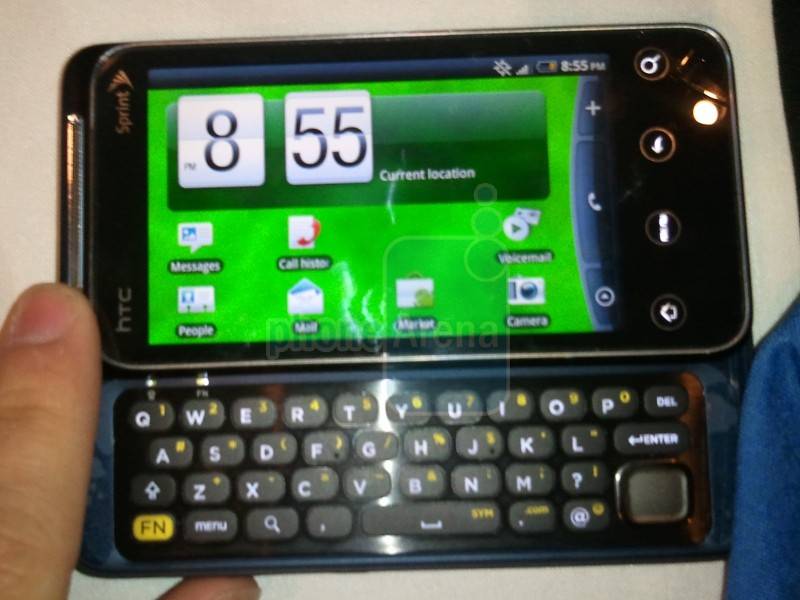 The HTC EVO 4G shift has been the hot topic the last few weeks as it’s been coming up quite a bit in leaks and rumors. We can now put all of these rumors to rest with the confirmed release date of January 9th, 2011 via a RadioShack ad.

The RadioShack ad shows that they will sell the device for $149.99 with a 2-year agreement.

Also, it’s worth noting that accessories for the device are already on sale in various locations such as Best Buy. The official Sprint branded HTC EVO 4G Shift case has also been found and is pictured below. 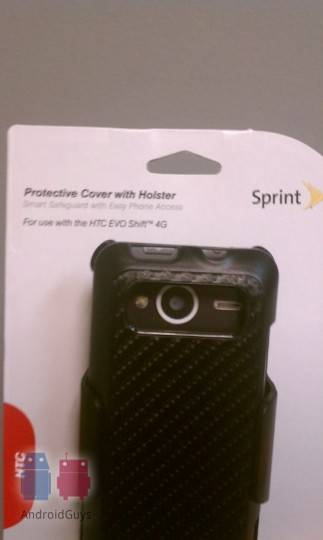 Do you plan on switching out the original EVO 4G or other device for the Shift with a keyboard? Let us know!