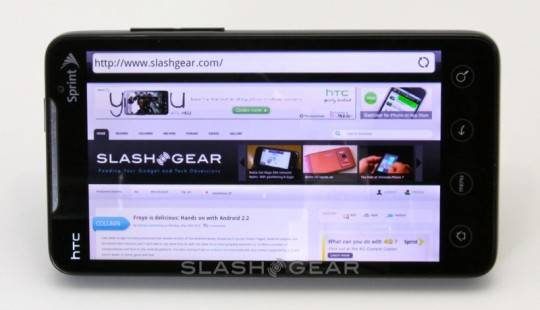 This is no surprise, the EVO had the biggest opening day of any phone that has ever been offered by Sprint. There has been reports of this handset selling out everywhere from Sprint store’s, Radio Shack’s and even a few Best Buy locations. The EVO out sold both of the previous record holders, the Palm Pre and the Samsung Instinct.

Sprint did not give specific numbers but they did say it sold twice as many both the previous record holders combined. New shipments are said to be arriving daily, if this does sell out everywhere the wait for more handsets could be as long as 30 days.

HTC has been known recently for not being able to keep up with demand. The HD2 sold out fast, the Gender myTouch 3G was unavailable for awhile. There are still a lot of customers waiting on their Incredibles. Hopefully this device isn’t stricken with the same fate of it predecessors and it remains readily available.