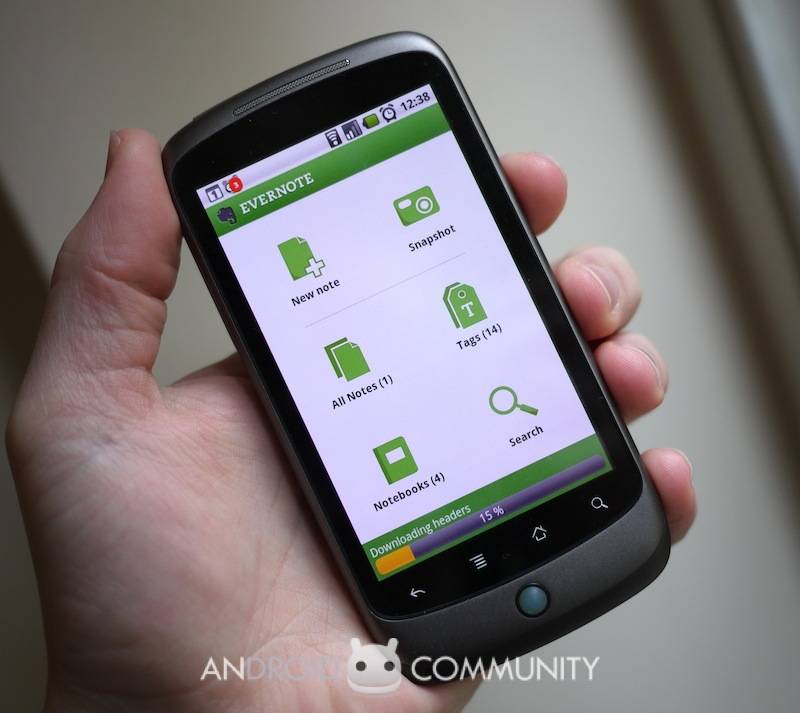 Evernote is one of those must-have apps we tend to install on every Android handset we’re testing – even if it’s only going to be around for a couple of days. So, we’re excited to see Evernote v2.0 for Android released, complete with features like offline notebook synchronization (selective for Premium subscribers), integration with Android 2.1/2.2 searches and new Share functionality that allows you to add any content to a new Evernote note from elsewhere on the smartphone.

There’s also improved browsing, a new UI and general speed improvements, and the homescreen widget is tweaked as well. Evernote 2.0 for Android is a free download, and accounts with the service are free as well.