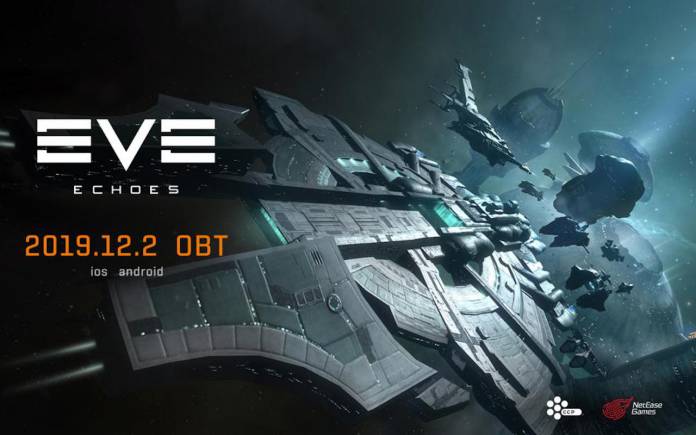 Most people probably see MMOs are sword and sorcery or gunfighting games with thousands of players all doing the same three things: grinding, questing, or some form of PvP. In that sense, EVE Online is an outlier and an unexpected success, creating an active and dedicated, almost zealous, community around its sandbox space universe. Now EVE Online is coming to Android and iOS but not before the open beta lets curious mobile gamers see what all the fuss is about.

EVE Online is more than just battleships in space. Sure, you get to deck and customize your spaceships just like you would any RPG character and you have massive fleet battles (FvF?) you could only imagine on TV or in movies. That, however, is just one of the aspects of the game and pinning it down to one thing is almost next to impossible.

EVE’s popularity grew out of its open world system where players practically decided or at least influenced how the universe unfolded, pretty much like in the real world. The effects on resources and economies have made it almost like a business game, where forged partnerships and broken alliances can determine the outcome of the game world. Despite its fictional theme, it has become pretty serious business.

NetEase and CCP are trying to recreate that experience on mobile, which frees players to check their ships, harvest resources, and plunder other players even when away from their computers. Following the alpha test earlier this year, the open beta for EVE Echos brings advanced ships, drones, and storyline missions to the mobile game. And for those totally new to EVE, a Player Tutorial will get your feet wet in no time.

EVE Echoes is available for Android and iOS though the exact date for the final launch has not been announced yet. More importantly, the developers have not yet clued gamers in on the monetary system which may spark a bit of controversy considering the IAP situation in mobile games.