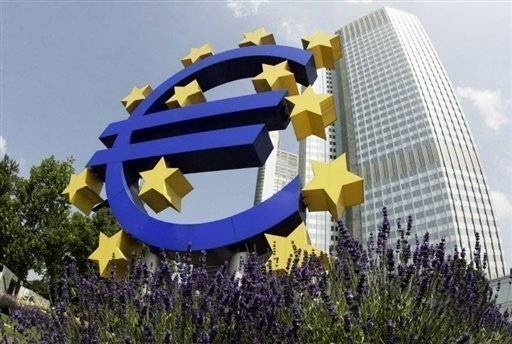 Excited at the prospect of Google having its own in-house hardware branch? Prepare to curb your enthusiasm: Bloomberg reports that antitrust proceedings for Google’s acquisition of Motorola in the European Union will take even longer than normal, after the European Commission has halted its investigation to allow for more discovery. The Commission is requesting “certain documents that are essential to its evaluation of the transaction”, with no ETA on the continuing process.

This sort of thing isn’t entirely unexpected from the European Commission, but it does serve as a considerable roadblock for Google’s high-profile purchase of Motorola’s hardware division. While the EU couldn’t actually stop the two American companies from merging, it could essentially bar them from operating in its member nations, meaning that the merger almost certainly will not be finalized without the EU’s consent. Dedicated followers of technology news will recognize the pattern: the EU has a long history of strict regulation on large American tech companies.

A Google spokesperson in Brussels notes that the request is routine, and doesn’t expect it to seriously impede the merger, now expected to complete some time next year. “We’re confident the commission will conclude that this acquisition is good for competition and we’ll be working closely and cooperatively with them as they continue their review.” said Al Verney, in an email with Bloomberg. Motorola’s stockholders have already approved the merger, so approval form regulatory organizations is now the biggest hurdle for the two companies to overcome.