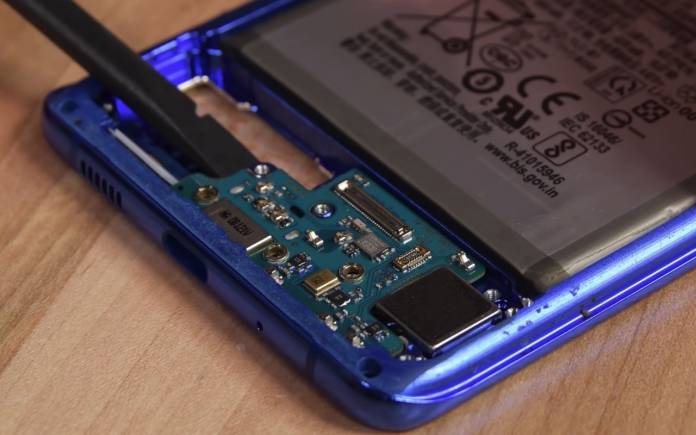 It has been over a decade since we started featuring iFixit’s teardowns and ratings. Sometimes, even before JerryRigEverything posts something, iFixit publishes something ahead. Usually, a teardown tells the mobile consumers what to expect from a new gadget. Repairability score is always given. The lower the score, the more difficult the phone can be opened or repaired. A higher repairability doesn’t have to mean the phone is modular but in Europe, the European Parliament has voted on the ‘right to pair’ of the people.

What iFixit has been doing–giving a repair score–is something that could help the phone makers and consumers. A score must be achieved and that should allow EU citizens to repair their devices.

There is such a call because people tend to just replace their gadgets. In a recent survey, many people are saying the manufactures must be legally required to allow repair of digital gadgets. Individual parts must also be easily replaced.

The European Right to Repair Campaign’s founding member Ugo Vallauri said: “We hope this will translate into swift action to bring a mandatory repairability score index for all electricals and electronic products sold across the EU, to help consumers to shop with confidence.” The European Parliament has voted on this issue already.

With Right to Repair, consumers will have freedom to repair their gadgets. It means OEMs will really have to rethink of their design. A mandatory label for those goods sold in Europe must also be introduced.