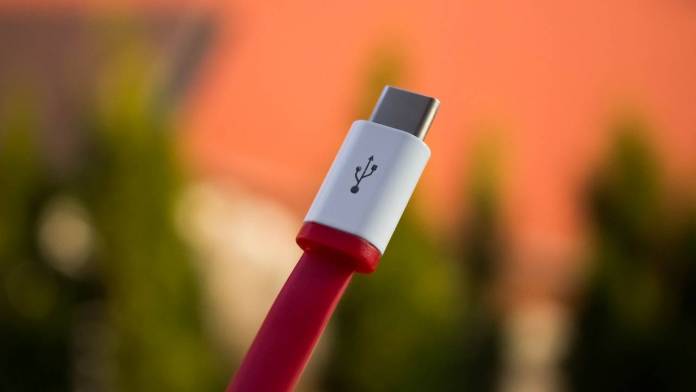 They’ve been trying to do this for years but it looks like they’re finally making a major step towards making this a reality. The European Commission has proposed legislation to make the USB-C the standard charging port for all devices including smartphones, tablets. cameras, headphones, portable speakers, and handheld videogame consoles. A lot of OEMs have already been shifting to this already for the past years but one company that is unhappy with this development is of course Apple with its proprietary lightning connector.

The European Commission announced this new proposal on their website saying that this legislation will make the USB-C the standard port for all the aforementioned devices. Back in 2009, they started pushing for a charging standard and in those days there were a lot of different ones for the various mobile devices. Since then they were able to bring the standards down to just 3 from 30. But now they’re going for just one and USB-C seems to be the logical choice as many have switched to this for the past couple of years.

The Commission says that European consumers have been frustrated over the number of incompatible chargers that they have been forced to buy over the years and so now it’s time for legislative action. “This is an important win for our consumers and environment and in line with our green and digital ambitions,” they said. They are also working on unbundling chargers from the sale of new devices as well as “harmonizing” fast charging technology.

While the USB-C charging standard will not be a problem for most OEMs, one company that is not pleased is Apple. They issued a statement saying that they are concerned that requiring just one type of connector will stifle innovation even as they remain committed to protecting the environment while creating products to enhance people’s lives. iPhones and iPads are of course using the proprietary Lightning connector.

It is worth noting that this is still only a proposed legislation by the European Commission and if it passes, it will only apply in the EU. But it can also be a trigger for other regions and for the OEMs themselves to stick with USB-C for all their products.