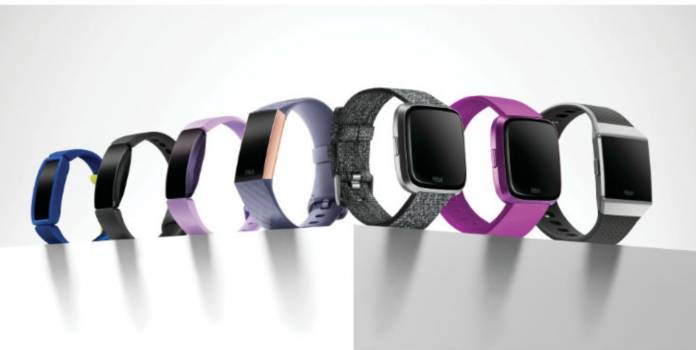 In case you were excited for the Google acquisition of wearable brand Fitbit, you might want to suspend your expectations for now. The European Commission has announced that they are officially looking into the deal as concerns about the privacy and competition are being aired by various groups. Google has announced this setback as well but they’re taking it as an opportunity to once again emphasize that the deal is “about devices, not data.” We’ll have a few months to see if it will work.

The European Commission said since the use of wearable devices in Europe is expected to rise over the next few years, they will have to put some protections in place. Not only do they make sure that the data that will be gathered will not only protect users but also ensure that the data will not be used to distort the competition. They have to make a decision after 90 days so we should probably get something by December 9, 2020, or sometime around that time.

Google admits that there is already an existing vibrant competition within the smartwatch and fitness tracker market but they’re currently not involved in the hardware aspect of it. So they believe that combining their software expertise and Fitbit’s hardware acumen will actually increase the competition in this sector and may lead to the various players creating better and more affordable products. They’re in it for the devices and not the data.

Google actually recently offered a “legally binding commitment” to the European Commission stating that they will not give Fitbit users options when it comes to the data they collect. They can review, move, or delete their data anytime they want to, just like with the other Google products. Well, that is, if you believe they really do it and they sometimes do but not forever. Privacy and consumer rights groups have taken Google and other tech brands to task over and over due to this aspect of their data mining features.

We’ll find out by December or even before that whether Google’s efforts to assure the EC will have any effect on the decision that they have to make. Meanwhile, Fitbit and Google will have to live in limbo for the next few months.